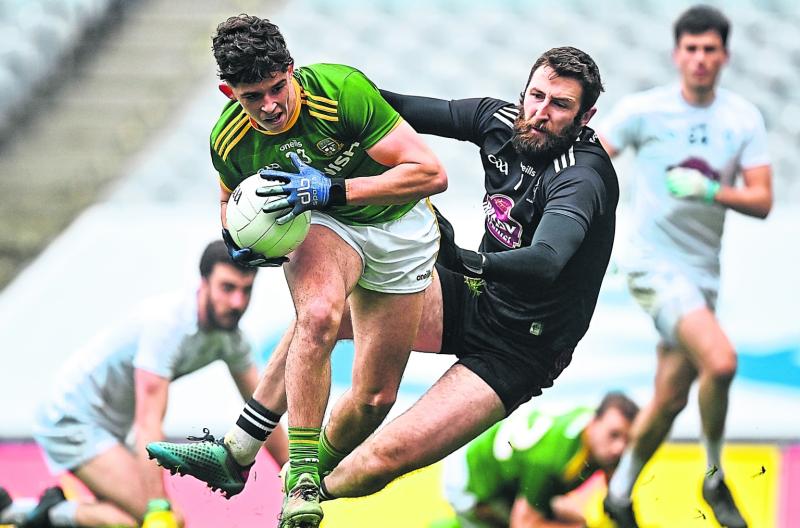 One way or another The Lilies are a mere 70+ minutes from joining the top counties in Division 1, that would be some achievement, albeit in a league of just three games but it would give some lift to Kildare GAA, not to mention turning the tables on The Royals which of course will not be easily done but The Lilies do go into it with a pep in their step nevertheless.