Kildare GAA: senior league gets under way this Saturday 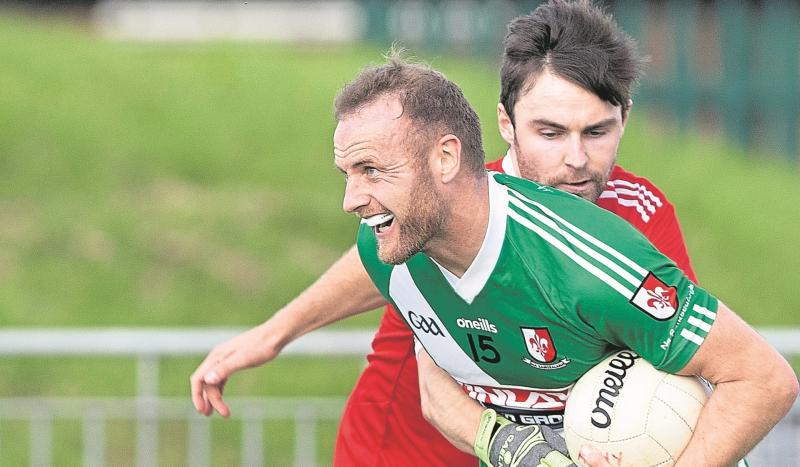 The Kildare senior football league gets under way this Saturday in what is an incredible busy weekend, both on the inter-county and club front.
While the county footballers are in action on Sunday against Meath in Newbridge, in a game that will see the winners promoted to Division 1; the hurlers take on Mayo on Saturday, again the winners are promoted, in this case to Division 2A, while Kildare Ladies also have a big game when they play Sligo on Sunday, for a place in the league final.
On the club scene the opening rounds of the senior football league will also be played on Saturday evening.
No doubt what the big game on Saturday, the local derby between Moorefield and Saturday. Down for a throw-in at 6 pm, in Moorefield, just 100 fans (in total) will be allowed to attend.
While many county players will be missing due to county commitments, nevertheless a Moorefield v Sarsfields game is always something to look forward to.
Missing on this occasion will be Eanna O'Connor who is to return to his native Kerry after spending eight brilliant years with Moorefield, which saw him play in no less than six county senior finals, winning three and losing three, while also capturing a Leinster Club medal.
A magnificent contribution from a brilliant footballer and his decision to return home will, no doubt, be a massive blow, to Moorefield and their manager Roli Sweeney.
Padraig Brennan is the new manager of Sarsfields and no doubt he will be anxious to begin his reign with a win,
Rarely much between these sides and while it is almost impossible to predict a result with no pre-season, very little preparation but no doubt both will go at it hammer and tongs.
Other games in the senior league, which has a new format due to covid this time around, will see Raheens take on Confey; Johnstownbridge play Round Towers and Celbridge v Carbury in Group A.