Lilies name side for Meath clash 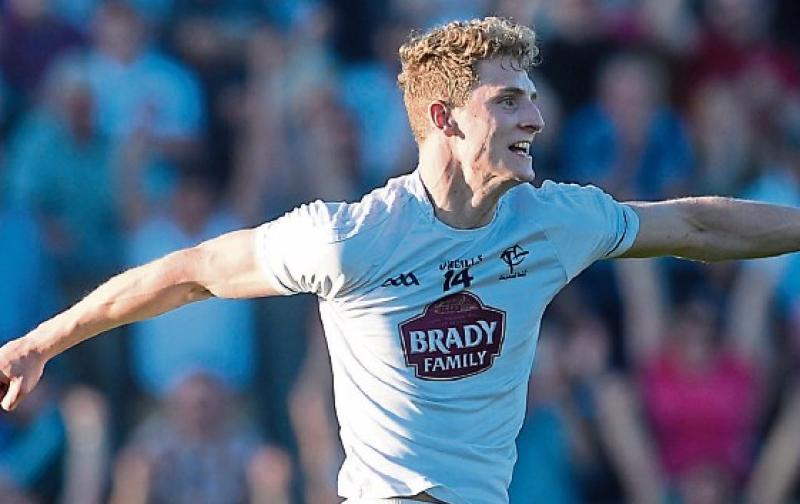 Daniel Flynn named at no. 14 against Meath

Kildare have named their team for Sunday's clash with Meath in the Allianz Football League Division 2, with the winner gaining promotion to Division 1 in 2022.

Daniel Flynn, who missed both the Laois and Clare games through injury, returns at full forward, Brian McLoughlin drops to the bench; while Kevin Feely, who was forced off at half time against Laois, is named in midfield.