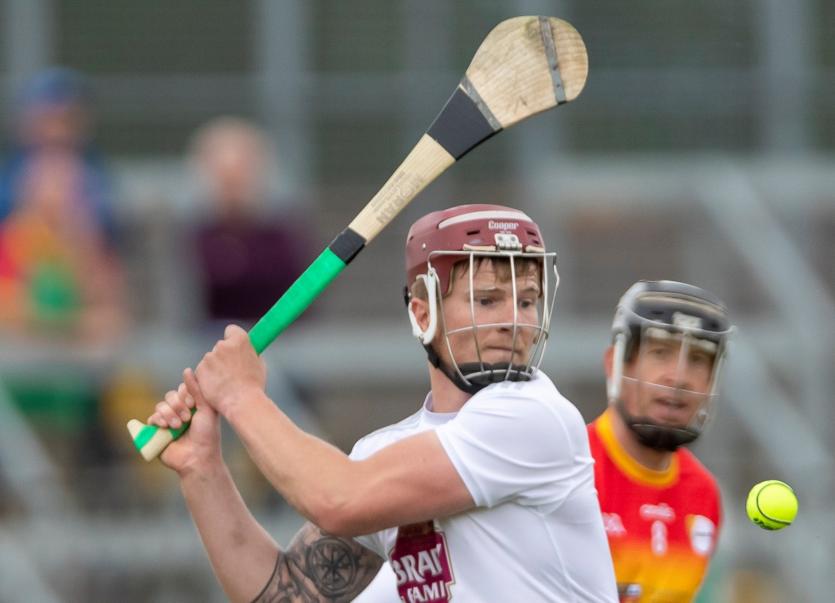 Kildare hurlers certainly gave it their all on there first venture into the Joe McDonagh Cup where, after a high scoring clash, the visitors came out on top at St Conleth's Park, on a final score line of Carlow 2-22 Kildare 3-16.

Kildare got off to a great start and led four points to no score after nine minutes but gradually Carlow hauled them in and by half time had taken a three point lead 0-11 to 0-8.

That lead was pushed out to five early on the resumption but a James Burke goal on 39 minutes brought the lead back to a point and while Carlow looked like they would pull clear again a second goal, this time from Caolan Smith mid-way through the half had the difference again at one.

Carlow pulled six clear before the second water break but The Lilies refused to go away and a Jack Sheridan free and a James Burke goal saw that lead back to two points with 56 gone.

Carlow, with Chris Nolan in tremendous form from placed balls edged clear and despite Kildare firing everything at their opponents it was Carlow who prevailed on a final score line of Carlow 2-22 Kildare 3-16. 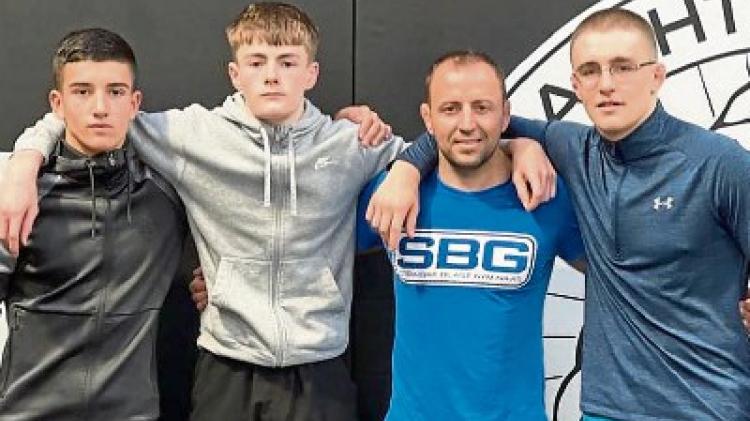