Lilies push Carlow all the way in Joe McDonagh opener 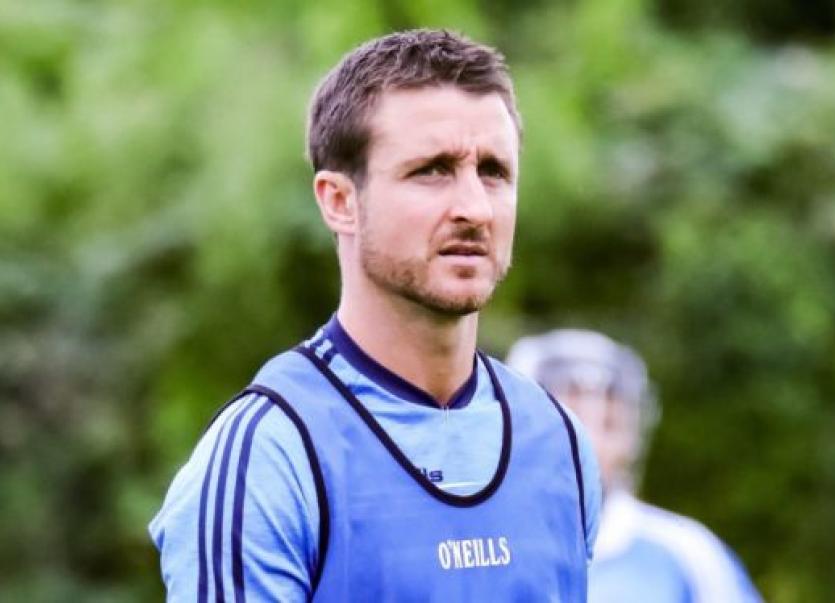 While Kildare lost to Carlow in their opening tilt at the Joe McDonagh Cup last week, manager David Herity insisted after the game that he feels his team "are maturing brilliantly."

Kildare pushed their more seasoned opponents at this level, all the way and were in the contest right up to the final whistle.

“I am very proud of our lads, so many things went right for us, I just thought that five minutes of action before half time when we had four opportunities but hit four wides, they were a little bit too far for Johnny (Byrne) on the edge of the square just dropped into the keeper, then in the second half another five minute period, they got three frees, little harsh on us I felt, at the same time the lads played extremely well, first time in Joe McDonagh; not easy when you consider the easy victories we had in the League, albeit it in 2B.”
Herity added the he was “delighted that when we went behind the lads reacted to that; we were down seven points at one stage, it was very easy for that to go out to eleven, twelve, thirteen and worse and then the next game, against Westmeath would have been very much irrelevant but we are now hoping that Westmeath can do us a favour by defeating Carlow and if that happens it is all up for grabs in our game in two weeks time against Westmeath.”
The manager admitted that while the goals kept Kildare in the game “and we could have got another near the end there” we were a small bit off on puck-outs, we were not really at the races in the first half, Carlow were crowding us out; small things we can work on before the next day and we will hopefully have some of our injured boys back, the likes of Paul Divilly, Johnny (Byrne) wasn't himself today, we knew that going into the game; Jack (Sheridan) did not train for ten days due to illness but hopefully they will be all back and fit for two weeks.”
Physically, the manager, said he felt his side was outstanding on the day; “the hurling was excellent, we could have got a few more balls inside to David Slattery; some times we were not playing it through the lines enough, other times we were playing it too much, game management and the lads will learn from that; they are maturing brilliantly as a team” adding “there is just a puck of a ball between a lot of these teams.”