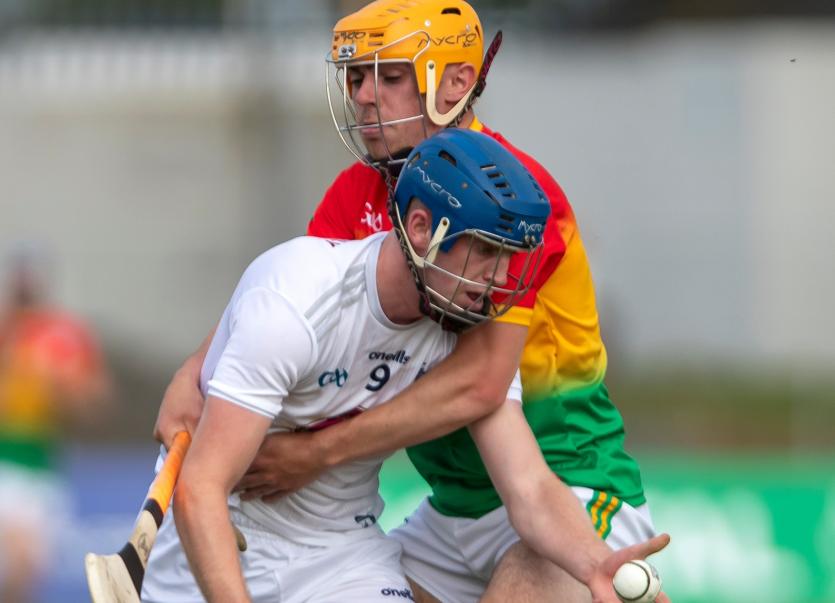 Just a few days after Kildare and Carlow served up a thrilling game in the Joe McDonagh Cup clash at Newbridge, their U20 counterparts repeated a similar feat in a mighty game at Dr Cullen Park, this evening, the visitors advancing by a single point.

It was a game that ebbed and flowed, a goal just before the break saw Carlow lead at the break by two points, 2-7 to 0-11.

Carlow had missed some very scorable frees in that opening while Liam Dempsey was in brilliant form for Kildare converting six frees in that period.

The second half followed similar lines, ebbing and flowing with Carlow looking on their way when leading 3-11 to 0-14 after 40 minutes.

Kildare hung in, a goal from substitute Conor Treacy gave them hope and by the 53 minute were level, 3-13 to 1-19.

However on 61 minutes the home side went one clear but Kildare never gave up, Liam Dempsey leveled before Paul Dolan hit a brilliant winner, 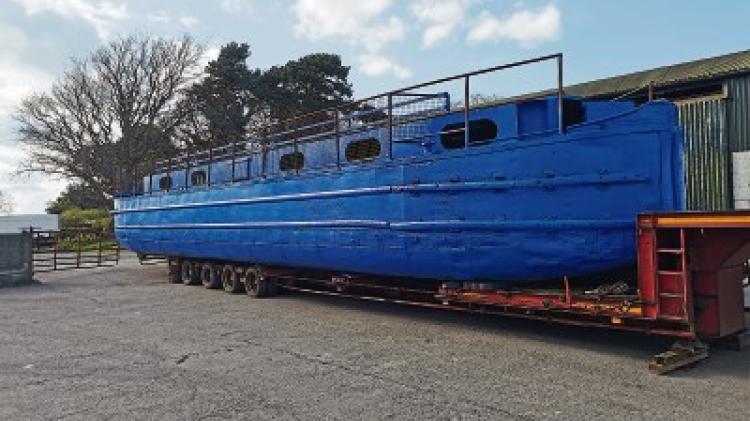