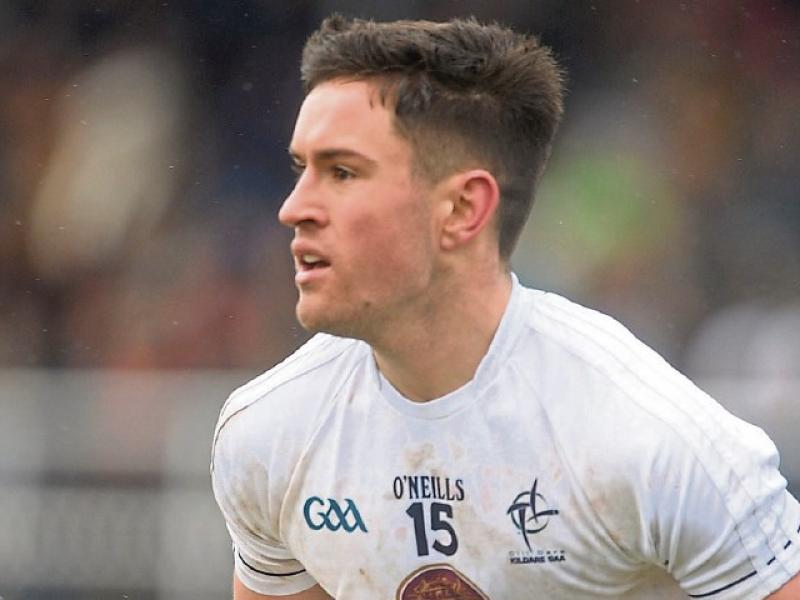 Ben McCormack named at no. 14 for Kildare against Offaly

jack O'Connor and his management team have named the starting XV for Kildare's Leinster SFC quarter final clash with Offaly on Sunday at O'Moore Park, Portlaoise (4.30).

The team shows a few changes from the side that defeated Meath in the AFL Division 2 semi final a few weeks ago.

Out through suspension is Luke Flynn.

The midfield pairing named sees Kevin Feely reverting back to the middle (started against Meath at full forward) and he will be partnered by Aaron Masterson.

Up front sees the return of Ben McCormack, named at full forward, while Alex Beirne is named at ten, effectively taking the place of the injured Paul Cribbin.