Another great display from Eoin Stapleton's side 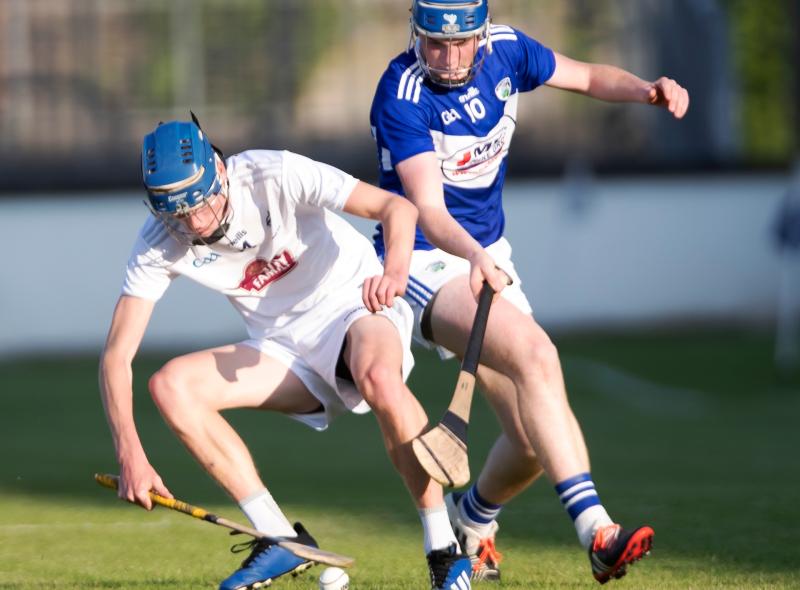 On another good night for Kildare hurling, the minor side defeated Laois, this evening at St Conleth's Park, on a final score line of Kildare 2-16 Laois 0-15.

From the time Fionn Maher popped over the opening free inside the opening minute, The Lilies were never headed and a goal after four from James Dolan gave their that bit of a cushion.

At half time the gap was eight, a little flattering maybe, Kildare's second goal coming from Dolan again, this time kicking the sliother to the net, it left the home side leading 2-8 to 0-6 at the break.

Laois improved in the second half but never got the lead back to less than five and most times they threatened Kildare the wherewithall to hit back and fire over another point.

Once again, Fionn Maher was the standout performer, scoring a total of nine points, including 5 frees a brilliant sideline cut from around 24m.

Kildare now meet Wexford next Wednesday, in St Conleth's Park with a place in the Leinster semi final at stake.