Winners have too much fire-power for Éire Óg Corrachoill 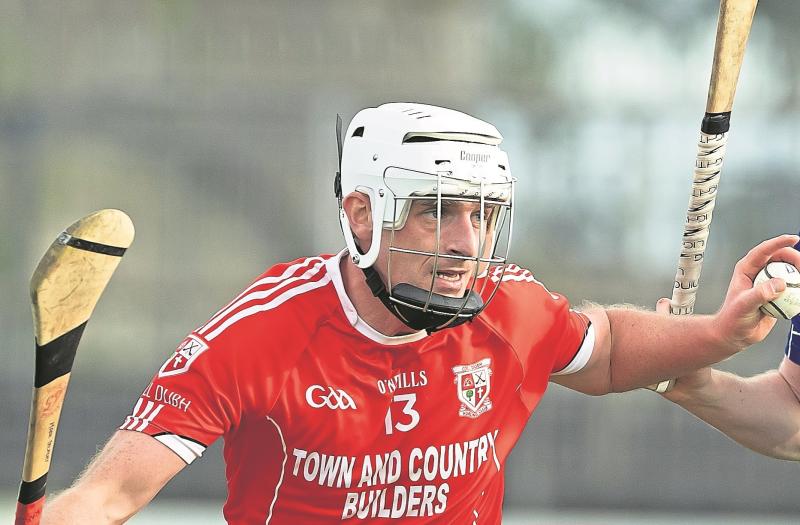 Coill Dubh have been going through a somewhat uneasy patch over the last few outings but on Tuesday evening, playing at home in the 2021 SHL semi final they stepped up a few gears to book a place in the final with a convincing win over Éire Óg Corrachoill.

Both sides were down somewhat from full strength but Coill Dubh certainly had more of their top starting XV than Éire Óg Corrachoill, and it showed, when from inside the opening minute Ryan Casey found the net to give his side the perfect start.

Coill Dubh dominated the opening quarter and by the first water break led 1-4 to 0-1. However on the resumption they added no less than 2-4 with their opponents 0-4.

Dubh's second goal came from a penalty after Johnny Byrne made a brilliant catch, was fouled and Mark Delany made no mistake; Ryan Casey getting the third goal just before half time, while at the other end Éire Óg Corrachoill also converted a penalty, keeper Alo Hackett making no mistake.

Éire Óg Corrachoill did improve somewhat on the resumption but it was the home side who were getting their scores a lot more frequent and by the second water break led 3-14 to 1-11.

Jack Higgins and Tim Hennessy added two for Éire Óg Corrachoill in the final quarter but Coill Dubh continued to raise the white flags adding no less than seven points.

For Éire Óg Corrachoill the Dolan boys were prominent, if over-worked at times, but their side lacked the penetration that their opponents showed in abundance.

Coill Dubh will take on Confey in the League final, provisionally fixed for next Tuesday evening.