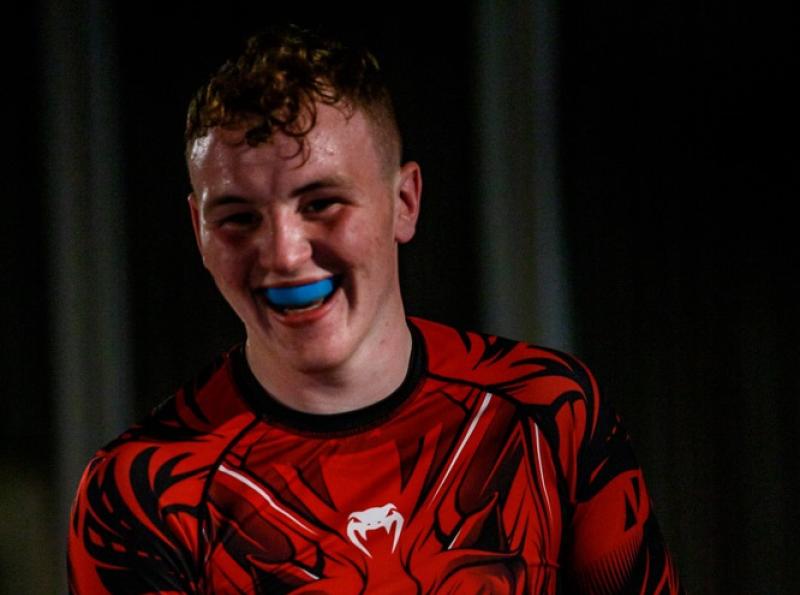 A young Portarlington fighter is going for gold this week in Prague. Nineteen-year-old Dara Ward will represent Ireland at the International Mixed Martial Arts Federation’s amateur MMA World Cup - and the rising midlands star is aiming for top spot in the junior middleweight division.

A 36-strong Irish contingent of both men and women will travel to the Czech capital for the four-day tournament which starts on Wednesday, September 8.

Dara trains at SBG Portarlington under pro MMA fighter and coach Philip Mulpeter, and the Laois teen has ambitions to make a career at a professional level in the sport. 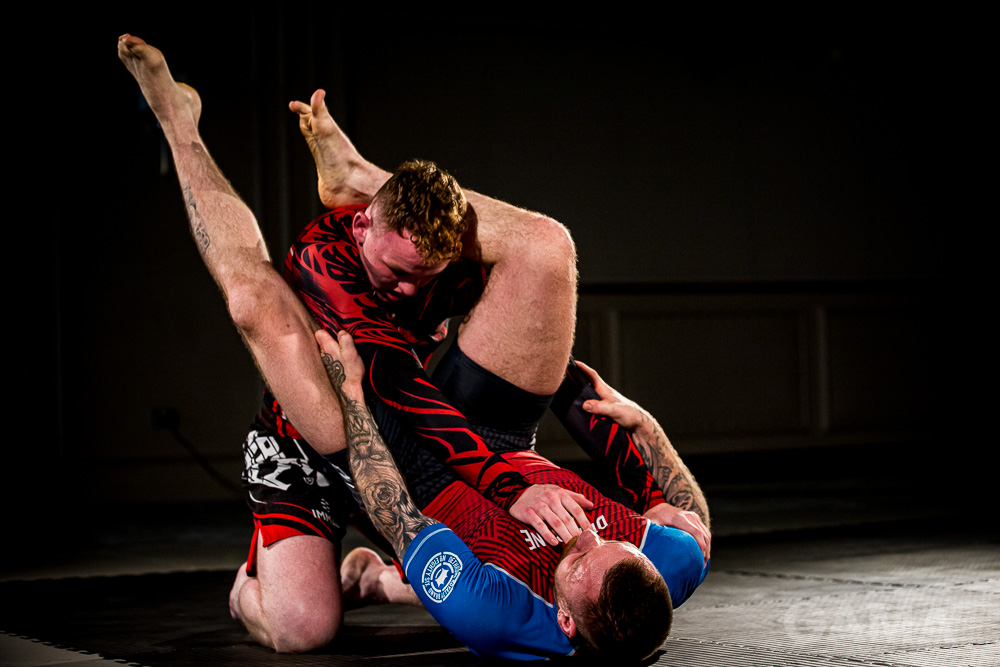 He started training at the gym - which recently moved from its Edenderry Road location to a new facility at the gates of Emo Court - four and a half years ago.

Having started because he wanted to “find something to do”, the talented youngster soon discovered an aptitude for Muay Thai boxing, striking, Brazilian Jiu Jitsu and MMA.

This skillset has already seen him compete at international level, when he was selected to travel to Rome with the Irish team for MMA Cadet World Championships in 2019.

This week’s competition, however, will be Dara’s biggest challenge yet - but the Port fighter is not suffering any nerves about stepping onto the big stage. 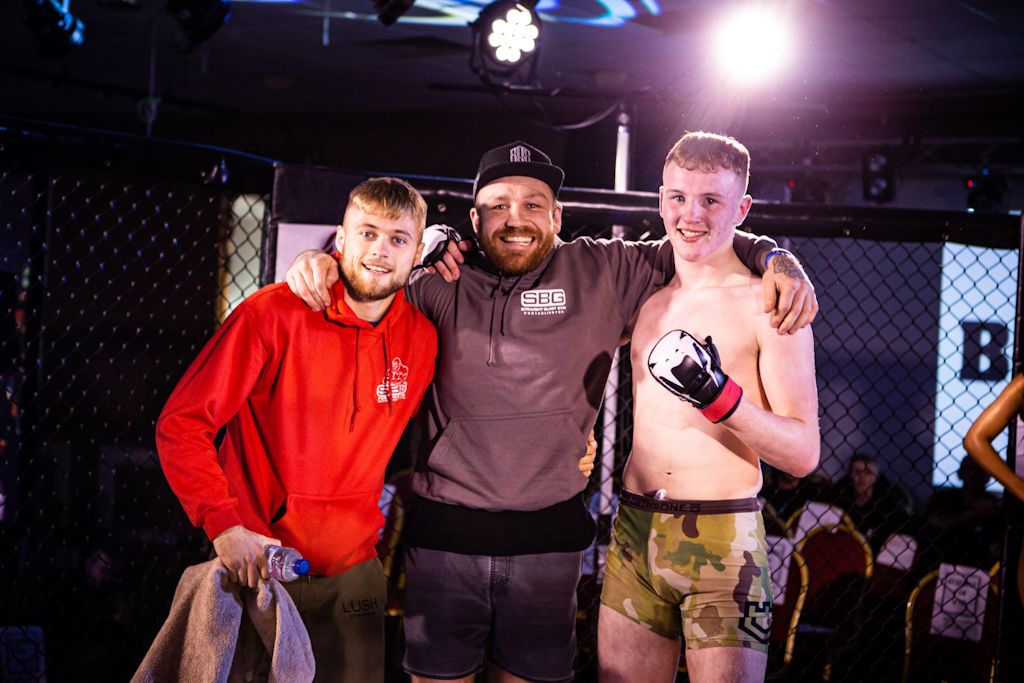 “I can’t wait for it, it doesn’t feel real,” he said ahead of the competition, noting that he hasn’t competed in a while due to Covid-19 restrictions but “can’t wait to get in the cage”.

Dara is up against three other competitors in the junior (19-20yo) 84kg division - a Czech and two Ukranians - and, putting his cards on the table, says “the gold medal, that’s all I want”.

“I don’t really like doing much research about my opponents, I try to go in as my own best self,” he said. “If you start looking at the other guys, you start obsessing about them, I go out there and fight my fight.”

The midlands prospect, who has previously fought on some amateur shows, has a well-rounded martial arts style incorporating grappling and striking. “I use all my attributes when I go out there,” he said.

Dara has ambitions to turn professional within the next two years, once he has a few more amateur bouts under his belt. “I know what level I’m at already, and it’s just about getting my name out there as well.

“I feel very experienced on the mats, it’s just about getting more time in the cage. Hopefully I’ll have a busy second half to this year.”

Dara intends to compete in the Irish Mixed Martial Arts Association’s upcoming Irish National MMA Championships later in September, which will double as a try-out to represent Ireland at the World Championships in Kazakhstan late November. He is also in discussions to fight on upcoming amateur show cards later in the year, Covid-19 restrictions permitting.

The former Colaiste Iosagain student works with Fastway, while training most days a week in his chosen sport.

Because MMA is still not officially recognised as a sport in Ireland, its dedicated young competitors do not qualify for any government funding or assistance to travel to international events. Many depend on sponsors or donations when travelling to represent Ireland.

The Portarlington community and Dara’s friends, family and SBG Portarlington team-mates came together during the summer to help raise money to cover the costs of his trip to Prague, including flights, accommodation and medical clearances. “I’m very grateful that I didn’t have to worry about expenses for the trip,” he said, thanking all who donated to the fundraiser.

Also firmly in Dara’s corner as he aims for the heights of a UFC career in the near future are mum Emer and dad Damian, along with brothers Ciaran, 20, Cathal, 13, and sister Ella, 6.

Supporters at home can stream Dara’s fights from the IMMAF World Cup in Prague, starting on Wednesday, live at www.immaf.tv. 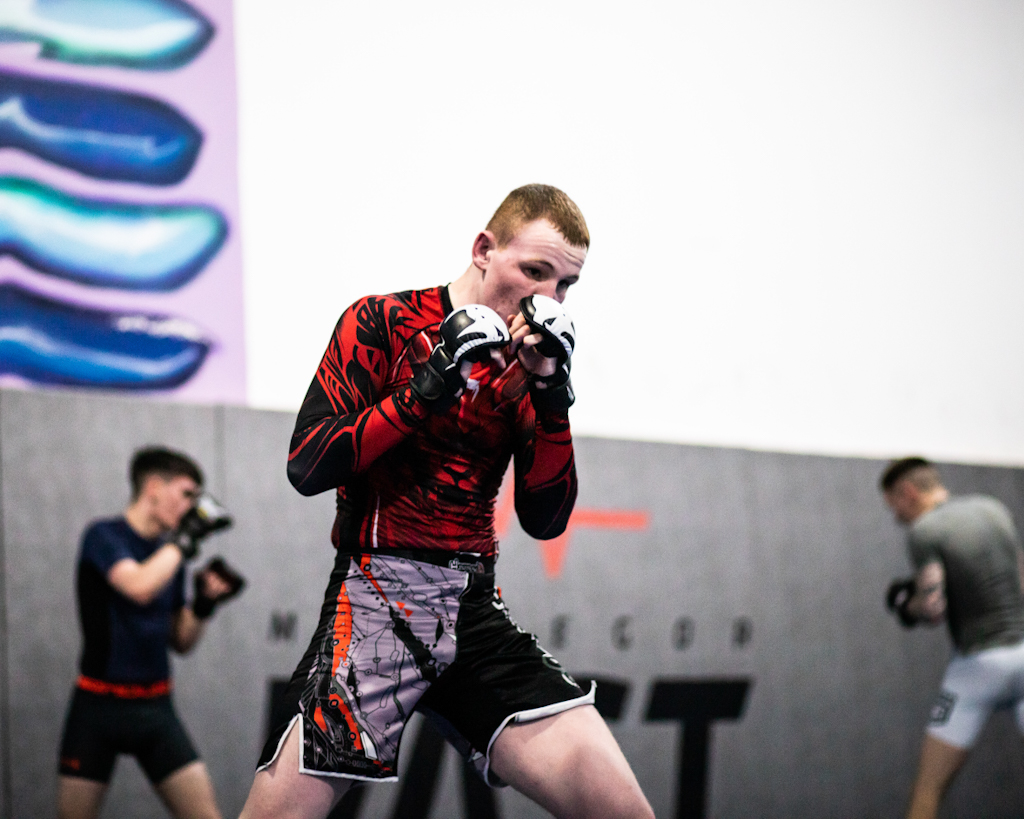 Dara Ward of SBG Portarlington is aiming for gold in Prague this week.
Picture: Sharon Coyne/Lenohephotography