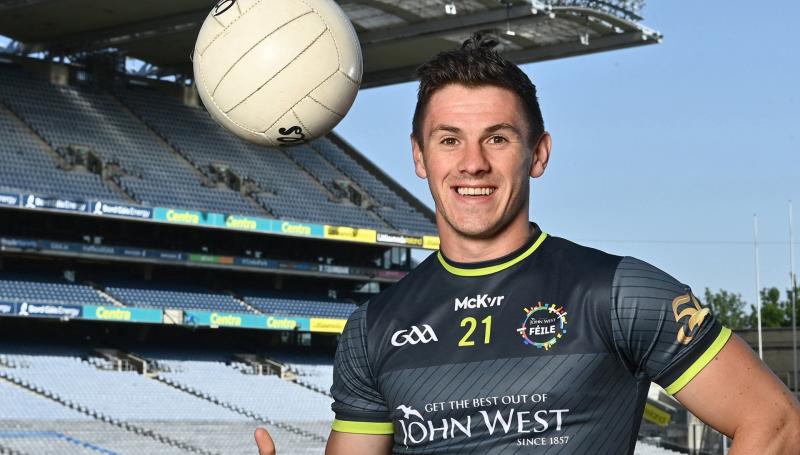 John West Féile has given two Kildare GAA U15 club sides the opportunity to showcase their talents at Croke Park and Thurles.

The events will take place later this month as part of the competition’s 50th anniversary celebrations.

Athy Gaelic footballers will represent the county in Croke Park on Saturday, October 23.

Teams from 32 counties were entered into a draw with the prize of a trip to play at GAA HQ in the celebratory event.

Naas hurlers have been invited to take part in a Thurles-based blitz on Thursday, October 28, with semi-finals and finals taking place at Semple stadium.

John West, sponsors of the GAA’s annual Féile na nÓg (football) and Féile na nGael (camogie and hurling) competitions, says it was delighted to honour its pledge that no child would be left behind following the cancellation of last year’s events.

Throughout its sponsorship, John West has focused on encouraging children to participate in Gaelic games, while emphasising the importance nutrition plays in fuelling young athletes.

This year’s running of the competition saw it take place on a county basis in August, with the age-grade moving to under-15, ensuring children who missed out in 2020 got a chance to compete.

John West Féile has brought together thousands of young hurlers, camogie players and Gaelic footballers in a celebration of the GAA’s community ethos through underage competition.

This is the sixth year of John West’s sponsorship of what has grown to become one of the biggest underage sporting events in Europe. 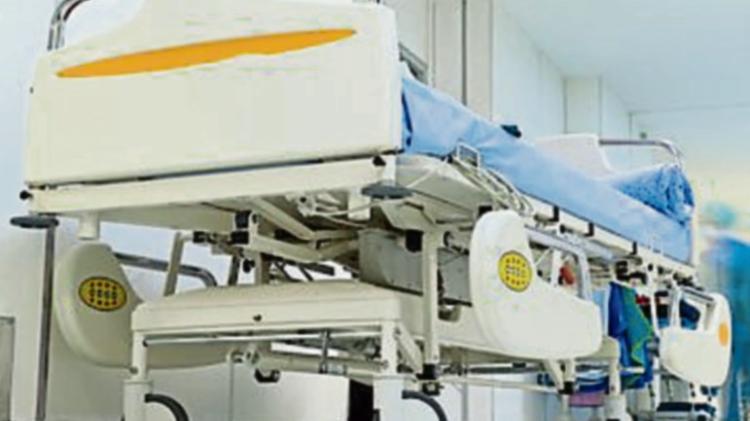 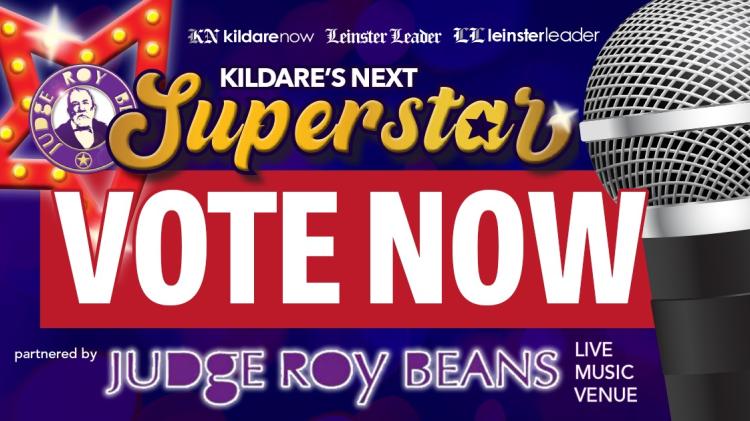 No walkways through Naas estates without consultation