Kildare players give their full backing to major championship change 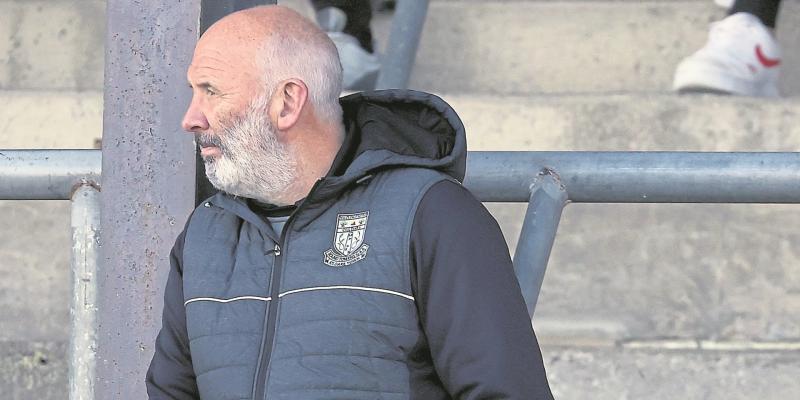 Glenn Ryan and his management team of coaches/ selectors Anthony Rainbow, Dermot Earley and Johnny Doyle were officially endorsed and given a three year term in charge of Kildare senior footballers, by Kildare Co. Board at a meeting held in Moorefield GAA Headquarters last night (Tuesday October 19). Proposed by Board Chairman, Mick Gorman, the motion went through with a decisive majority.

The other main item on the agenda concerned this weekend's Congress and in particular what motion would be backed by Kildare as to the future structure of the football championship.

It was very obvious initially that the Management Committee were putting their weight behind Option B. This is the option that the GPA are backing, as are Kildare players through their GPA representative Neil Flynn who informed the chairman of their decision.

Chairman Mick Gorman informed delegates that Option A can be dismissed as there "is no backing for that whatsoever."

After a brief discussion among the 35 or so delegates, along with a dozen officers at the top table, Option B was endorsed, and though three delegates expressed major concerns, it was overwhelmingly endorsed.

Whether Option B gets the 60 per cent backing by delegates on Saturday is very much open to question.

However, it is understood that if the proposers of the Option B are of the opinion that they will not get the required 60 per cent, the motion could be withdrawn, leaving Option 3, which is the status quo, in other words a League as we have known over the years, followed by the All-Ireland Series with a back door but no Super 8s.

Then at Congress in February 2022, another motion, with some tweaking, will be brought forward in the hope that it will then get the backing of the delegates.

The championship will then kick in with all counties being guaranteed seven games (4 home 3 away), played on a league basis. However only the top five teams in Division 1 will progress to the knock-out stages.