Another hectic weekend of action 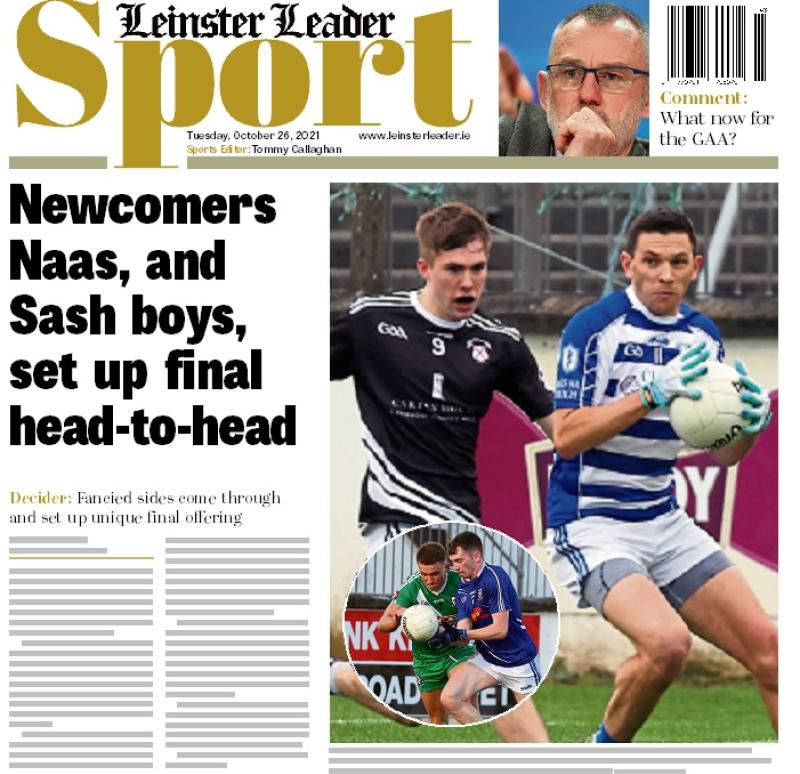 Naas back on centre stage, thirty years on;

A look ahead to the IFC, the JFC finals along with the two SHC semi finals this weekend.

Golf: all the results from the Fairways;

Round up of all the League action, along with all the results, fixtures and up-to-date KDFL tables.