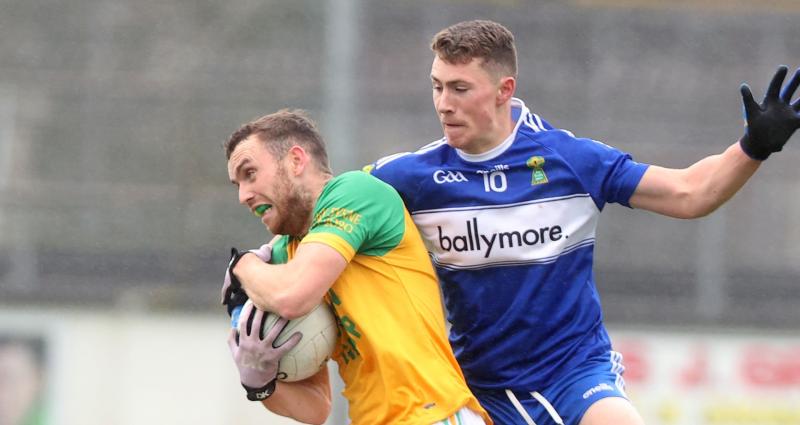 Kilcock made no mistake at the second time of asking when comprehensively defeating a Ballymore Eustace side in The Auld Shebeen Athy IFC decider (repllay)  at St Conleth's Park, this afternoon.

Ballymore came back from the dead just a week earlier but there were no dramatics this time with Kilcock dominating for more of the game and the more the game went on, the more Cian Flanagan's side pulled clear.

Leading by four at the break, 0-9 to 0-5, the boys from the north of the county continued to dominate on the resumption with the final goal, from Shane Farrell, being the icing on the cake as Kilock eventually won an impressive 1-16 to 0-7.