Celbridge put it up big time to the hot favourite 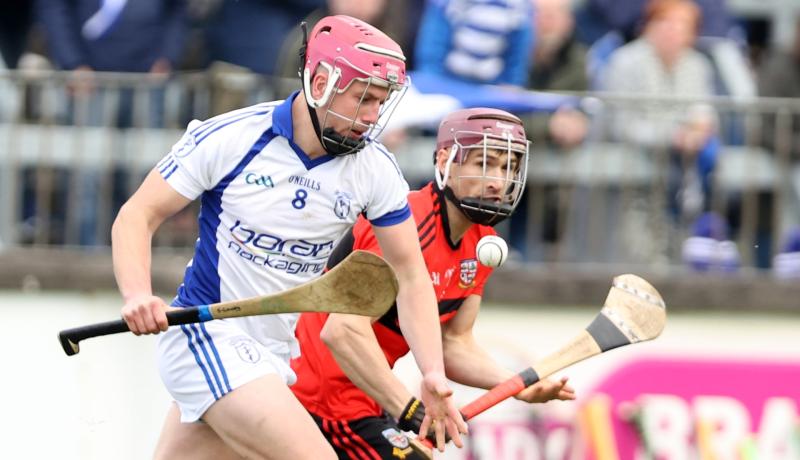 Naas are the Kildare senior hurling champions for the third time in a row but had to fight all the way to finally get the better of a very game Celbride side who led throughout the first half and only lost the lead in the 51 minute to a Simon Lacey goal.

However it was the brillilant free-taking of Jack Sheridan that proved the  difference,  the Naas hit a dozen points, many for huge distances and in the end that  was the  difference  between the teams.