Kildare's Kilcullen march on in Leinster 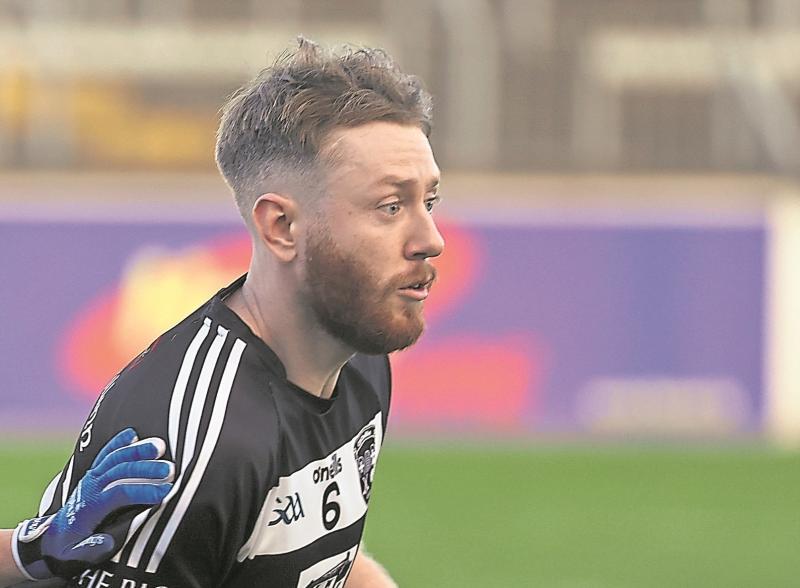 Kilcullen set up a meeting with Laois junior champs, Grange, following their comprehensive 2-11 to 0-5 victory over Wicklow champions, Barndarrig of Wicklow at St Conlelth's Park, Newbridge, this afternoon.

The score line however does not tell all the story as Kilcullen, who led at the break 0-8 to 0-1, saw that lead cut back to four points at the second water break, 0-9 to0-5.

However on the resumption a bit of dust-up saw the Wicklow champs reduced to 13 and Kilcullen subsequently took full advantage hitting two late goals from Darren Barker and a penalty from Seamus Pembroke, and final point from the impressive Ciaran O'Brien to win 2-11 to 0-5.