Elliot Beirne in action for Naas CBS this afternoon

Naas CBS made it two wins from two in the Leinster PP 'A' football championship (group stages) with a hard earned, but well deserved, win over Maynooth at Maynooth this afternoon.

Unlike in their opening game when Naas defeated Scoil Eoin (Dublin) by all of 19 points, it was obvious that Maynooth, playing their opening game of this campaign, were a different kettle of fish; well organised, strong at the back and a few threatening forwards we have seen in recent times in club championship action.

While Naas found it difficult to break down Maynooth who were not shy getting numbers back, they (Naas) always had that bit so spare even if they never really killed off their opposition.

Naas led at the break 0-4 to 0-1 and while it was the home side who opened the scoring through a Sean O'Sullivan free, Naas with points from Fionn Cooke, Jack McKevitt, and two excellent frees from goalkeeper David McPartlin.

Star of the Naas squad was wing back, Jack McKevitt, a tigerish defender who gets forward at every opportunity and it was two fouls on the no. 7 that saw Kevin Cummins convert the resultant frees to stretch the lead to 0-6 to 0-2 after just 34 minutes.

Maynooth hit back with Jack Mahoney setting up Sean O'Sullivan for a fine score but Maynooth continued to play settle fiddle throughout the field where Naas were on top particularly around the middle third.

Conor Dalton fired over a fine point from play to stretch the lead while Sean O'Sullivan replied with a free.

Thee pointed frees from the boot of half time substitute, Rob Fitzgerald kept Naas with that little bit of breathing space and while Maynooth came close to finding the net when a snap shot crashed off the upright and was cleared, they never really put their opponents under any real pressure.

JP Heslin got the final point of the game for Maynooth but it was not enough as Naas deservedly won 0-10 to 0-6.

Top displays from the impressive David McPartland, Charlie Murphy, Fionn Tully and Jack McKevitt; Daire Guerin and Dara Crowley did well in the middle, while Fionn Cooke, Kevin Cummins and Rob Fitzgerald did what they had to do to secure the victory.

Maynooth's best were Sean O'Sullivan and the lively Paddy Mahoney.

Meanwhile Scoil Mhuire, Clane, had an impressive win in the same competition against St Mary's Knockbeg College, on a final score line of Scoil Mhuire 0-16 Knockbeg 1-10. 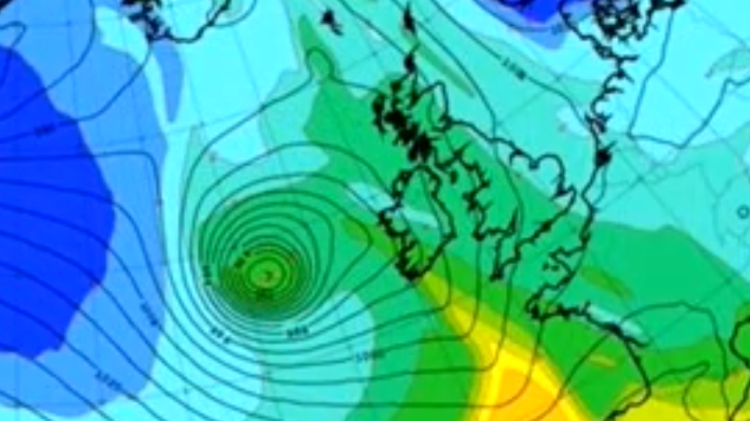