Kildare GAA: Dessie Brennan back in charge at Eadestown 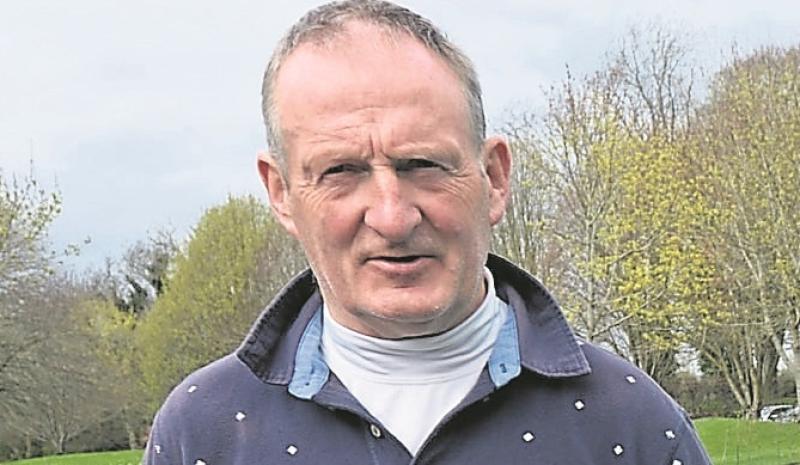 Dessie Brennan is back in football and will manage Eadestown in the upcoming season, a club he led to intermediate honours back in 2014 defeating Round Towers in that particular final.

Brennan, Laois native who captained St Joseph's to that county's senior honours back in 1973, going on to capture seven senior titles in total, was in charge of Moorefield in 2006 when they made it back-to-back senior titles.

In  recent years Dessie has  been concentrating on getting his golf handicap down, to some success I am reliably informed.

On his re-appointment to Eadestown who will be opereating in the senior championship again in 2022, the popular retired garda said "I thought I was retired but they (Eadestown) got on to me a few times and it plays on your mind. Old people dream as well" he laughs, adding "hope they don't live to regret it."

Knowing Dessie Brennan that certainly won't happen and that's for sure.