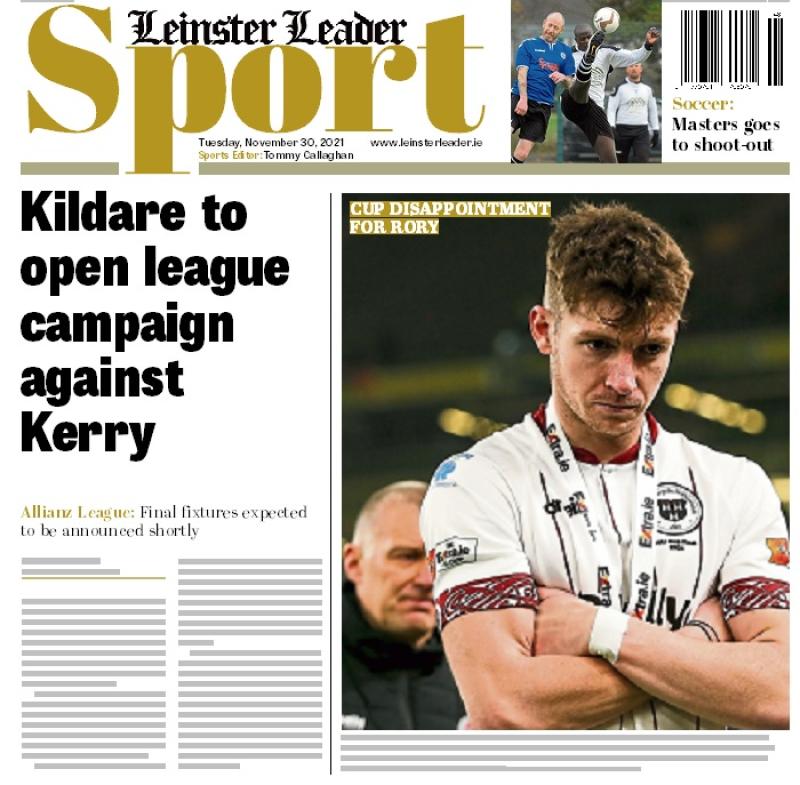 Maynooth game postponed due to covid scare but refixed for this weekend.

Kildare to open League campaign at home to Kerry.

Jack Barrett leads Leixlip U23 to title while Athgarvan are too strong for Abbey Rangers.

Big weekend on the Leinster Club front as we preview Naas, Maynooth, Kilcullen and Kilcock.

Rugby: Excellent win for Naas down in Thomond Park while Newbridge defeat Wexford away.

Racing: Dempseys on the mark at Fairyhouse Winter Festiva.

Golf: All the results from the Fairways along with picture special from Athy as the Ladies Cup, Trophy and medal winners presentation. 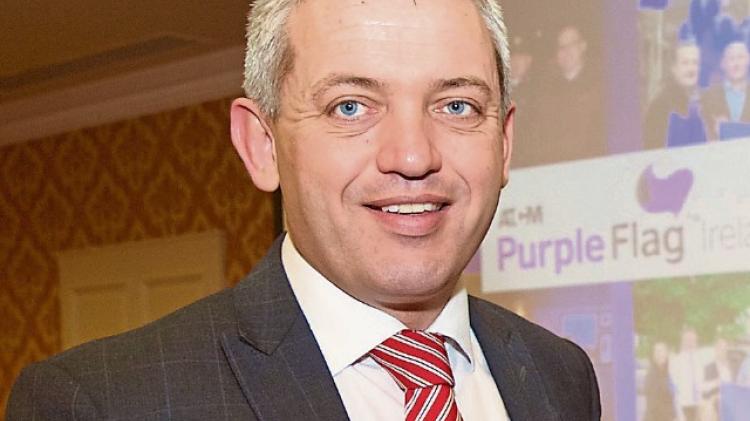