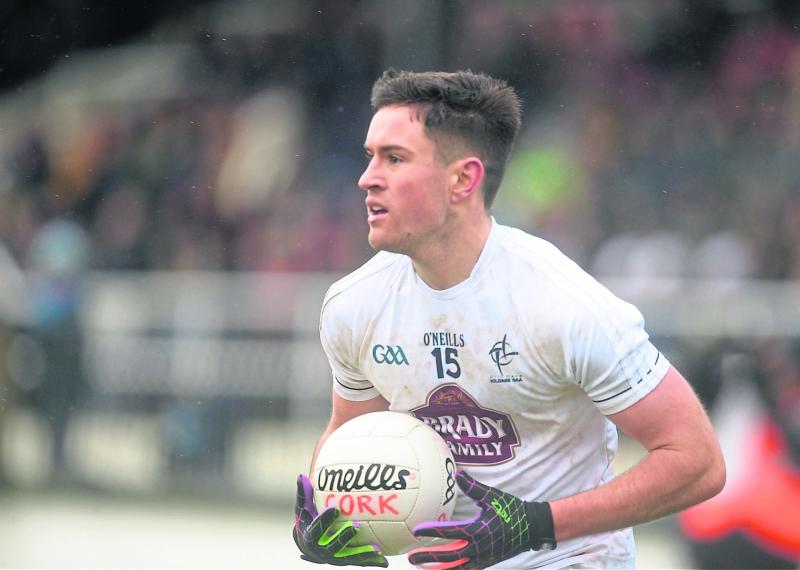 Glenn Ryan and his management team have announced their team this morning (Saturday) for Kildare's opening round of the Allianz Football League (Division 1) tomorrow, when they take on Kerry in St Conleth's Park, Newbridge, a game that throws-in at 1.45.

Meanwhile Jack O'Connor has named a very strong Kerry side for the game that includes the two Clifford brothers.