15 points to spare over Derry 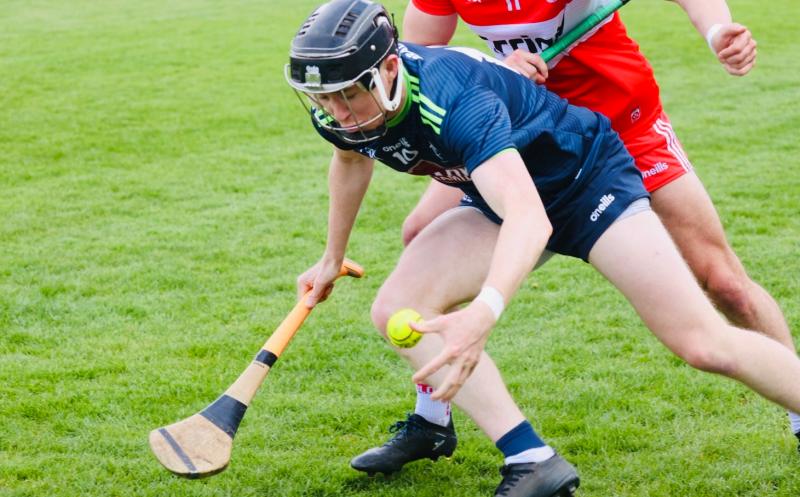 Kildare, after a fine second half display, made it three wins from three with a somewhat comfortable win over Derry in Round 3 of the Chrity Ring Cup at St Conleth's Park, Newbrige, this afternoon.

Although there was only one point separating the sides at the break, 0-8 to 0-7, the home side, with the strong wind on their backs on the resumption, stepped up their display hitting an impressive 1-16 to Derry's 5 points (all frees) to win on a final score line of Kildare 1-24 Derry 0-12.

Some fine displays from the winners but none better than midfielder Cathal McCabe who had an exceptional game throughout,  hitting 1-4, while Gerry Keegan and James Burke also stood out.

A break from the action next week, to be followed by an away game to Wicklow before the final game, at home, to Sligo.

RIP to the late Teresa McNally and Roddy Geoghegan

Mother appears in court charged with murder of her two children