'We're not looking beyond May 1' insists Kildare manager Glenn Ryan 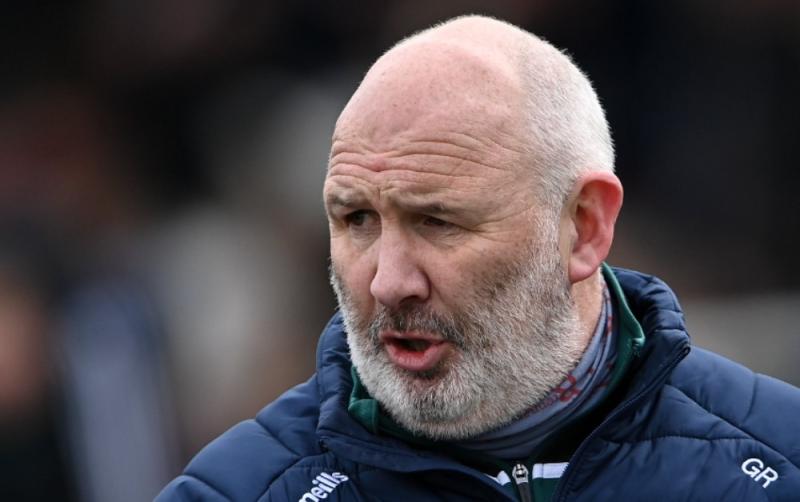 Kildare will play Louth in their Leinster Senior Football Championship quarter-final on May 1, with Mickey Harte's men having disposed of Carlow last weekend. The quarter-final is fixed for O'Connor Park, Tullamore, with a 4 pm throw-in.

Kildare could be looking to topple Dublin in this year’s Leinster championship. After a famous victory in the league this year and their first over the Dubs since the 2000 Leinster final the Lilies will have renewed confidence ahead of those big Leinster fixtures. But Kildare management and fans know it would be hard to imagine Dublin recreating as poor a showing as they put on in Newbridge back in February.

Additionally before they think about those games they have to face an in-form Louth side who have the top scorer across the national leagues this year Sam Mulroy.

Manager Glenn Ryan is certainly not looking past May 1 when measuring the Lilies championship hopes: “Success in the short-term is getting everyone fit and ready for the first round of the championship. We’ll reflect afterwards on whether it was a success or not. We’ll sit back after the season and look at the teams we played and put out ourselves and evaluate whether what we did was good enough.”

“I knew this job was going to be challenging, enjoyable and frustrating in equal measures at different stages. It hasn't disappointed me in that regard. I suppose I didn't get into it for enjoyment either.

“We have a good backroom staff who are good friends of mine, we all know each other well enough and trust each other. We all voice our opinions, have our say across the board and we agree on most things,” Glenn said.