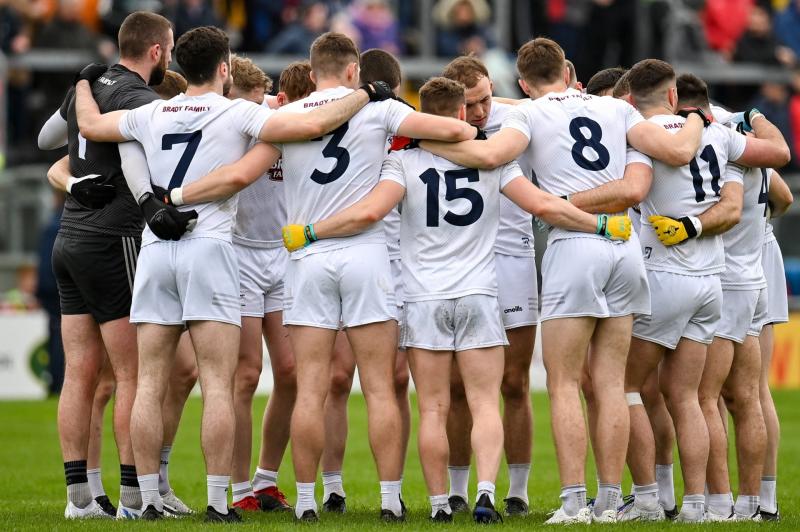 Glenn Ryan and his management have named their team for Sunday's Leinster SFC semi-final against Westmeath in Croke Park, throw-in 2.15.

The team shows two changes from the side that defeated Louth in the quarter-final.

Ryan Houlihan is ruled out through injury and is replaced by Mick Joyce (Round Towers) while Naas man Darragh Kirwan gets in ahead of Brian McLoughlin.

Meanwhile Kildare hurlers line-out today (12 noon) at St Conleth's Park, against Sligo, the final game prior to the final, a final that Kildare have already qualified for in a week's time. 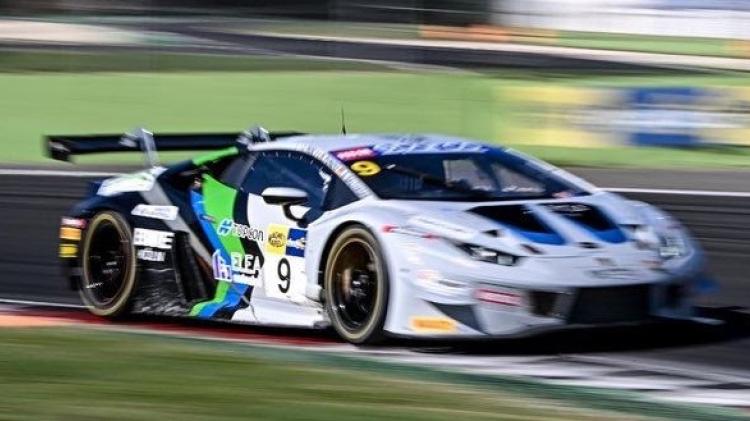 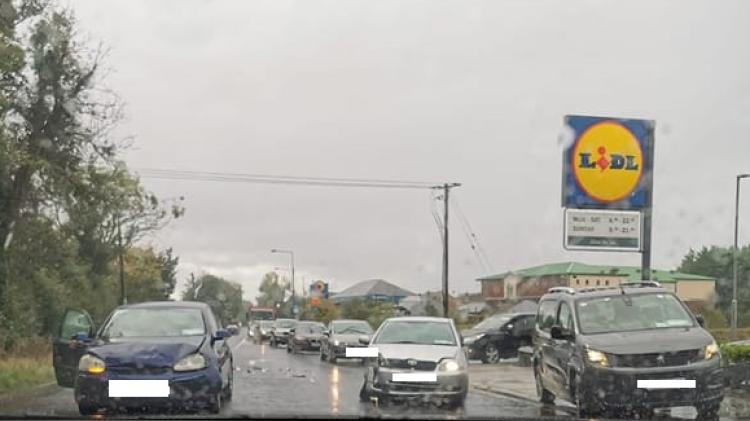