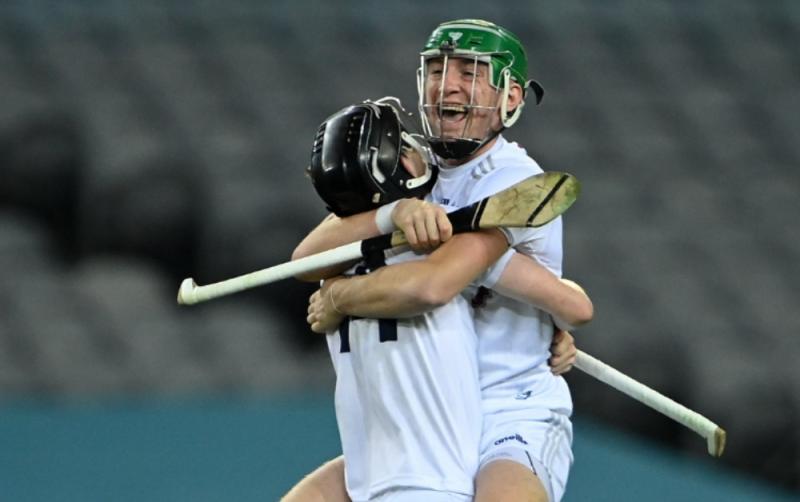 Kildare players Jack Sheridan, right, and Brian Byrne celebrate after the Christy Ring Cup Final match between Down and Kildare at Croke Park in Dublin. Photo by Piaras Ó Mídheach/Sportsfile

Kildare finished the group stages of their Christy Ring campaign with a victory over Sligo. The result may not have changed the fate of either of these teams but no doubt both sides saw this game as an opportunity in their own respective ways. Kildare will play Mayo in next weekend's final and after beating them in the group stage the Lilies will be hot favourites to take home silverware.

Kildare manager David Herity made a few tweaks to his lineup with his side’s place in the final of the competition already secured. But no doubt Herity will have wanted the players he brought in to have a positive of their own on what has been a fairly flawless campaign so far with multiple convincing victories to their name. Sligo gave a strong account of themselves but Kildare's quality shone through today.