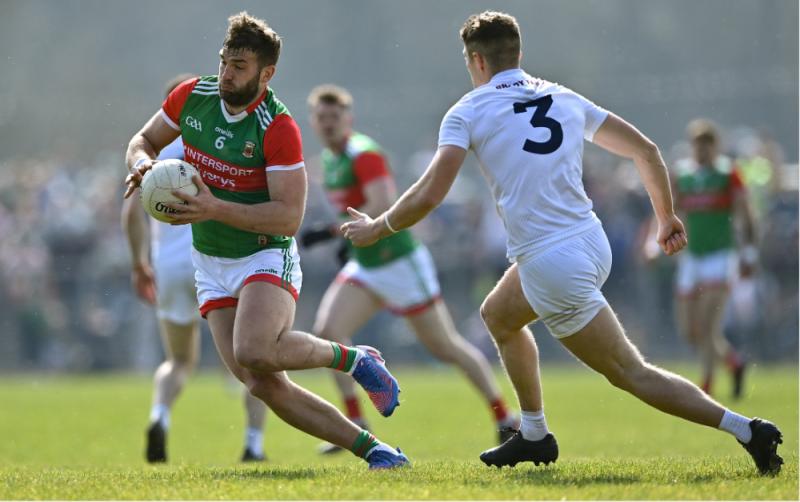 Aidan O'Shea of Mayo in action against Shea Ryan of Kildare during the Allianz Football League Division 1 match between Mayo and Kildare at Páirc Seán Mac Diarmada, Photo by Piaras Ó Mídheach

Mayo boss James Horan has made two changes from the side which got past Monaghan for Saturday's second round qualifier against Kildare. Conor Loftus and Jason Doherty have both been named to start in attack replacing Bryan Walsh and Aidan Orme.

Kildare and Mayo have already faced odd in this year’s Allianz League when Mayo won by 2-20 to 0-18 in Carrick-on-Shannon. Kildare teams news to follow.