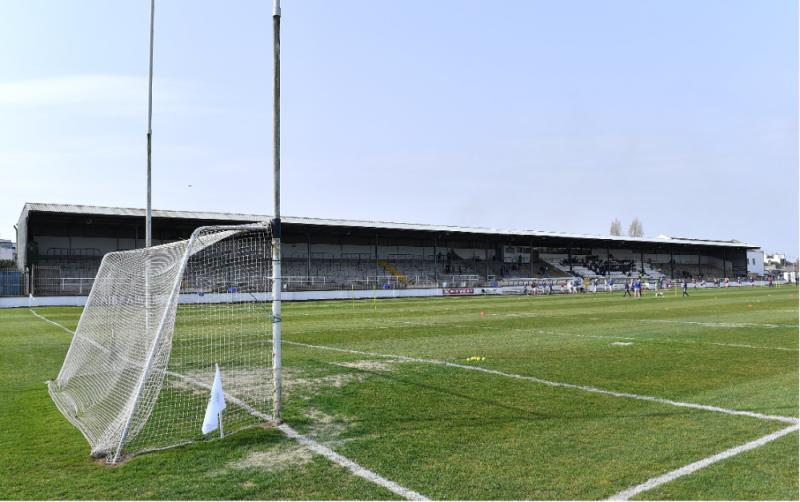 The June meeting of the grassroots of Kildare GAA was held on Tuesday evening of last week as delegates met in The Birds' Nest at Headquarters at Newbridge.

It was the first meeting attended by the GAA's new Operational Manager, Louise Conlon, who was wished well in her new role, the Caragh lady said she was looking forward to her involvement and would be meeting various clubs in the upcoming weeks.
Needless to say the main topic of conversation among those present concerned the St Conleth's Park redevelopment; a subject that both Chairman, Mick Gorman and Treasurer, Alan Dunney both spoke on.

No new news emerged it has to be said, except the confirmation that the tender price will increase — at the minute — of between 30 and 40 per cent.

Mr Gorman said that the government is presently doing on audit on all projected projects, including St Conleth's Park, and they are anxiously awaiting news from that in the coming weeks.

The promised State funding of €4.875m is, said Mr Gorman, will be insufficient and while the Co. Board have their own monies, bank loans agreed, it will require more funding both from central government and indeed from GAA headquarters.

It was pointed out that steel alone is running at 61 per cent inflation (and rising) and even at that is in very scarce supply as most of the steel has been supplied in recent times from Ukraine.

Although it was not said outright, reading between the lines it is fair to say that work on St Conleth's Park is unlikely to commence any time soon, if fact we may not even be talking in months but in fact years.

Mick Mullin, Chairman of the CCC, gave an outline of his plans as the club championship time is looming.
The EMS Copiers SFL semi final is penciled in for July 2 with the final a week later. Mr Mullen also said draft fixtures for the commencement of the various championships were now made, these will be subject to how long Kildare will remain in the All-Ireland series but at the moment the preliminary round of the football is fixed for July 16 with the group stages commencing a week later.

Walk with lilies
Lorraine O'Connor, PRO, informed delegates that the recent fund-raiser made an excellent total of €88,000.
Colm Farrell said the corporate day at the Punchestown Festival was another great success while also informing delegates that the Annual Golf Classic will be held this year at Royal Curragh on August 19.

Club Kildare entitlement
Mr Farrell, Vice-Chairman of the Co. Board reminded all that membership of Club Kildare does not entitle members to gain entry to club league games, hurling and/ or football, or under age games.
A lot of work is presently ongoing on the position of trustees in various clubs as they bid to bring these up-to-date.

A lot of work involved here, Straffan delegate Patricia O'Brien informed the meeting, as family members of trustess who have passed on must be contacted to gain agreement on the necessary changes that need to be undertaken.
The meeting concluded with Chairman Mick O'Gorman extending best wishes to both county teams (who were in action at the weekend) the minors and the seniors, both playing Mayo, the seniors in Croke Park on Saturday and the minors in O'Connor Park, Tullamore on Sunday.