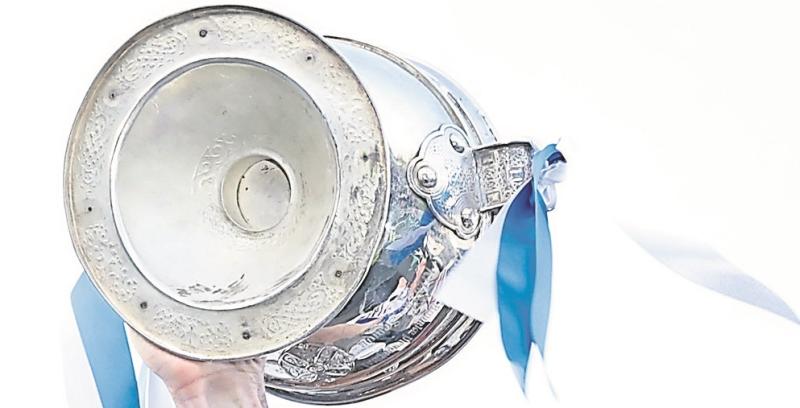 The Preliminary Round of the Joe Mallon (Renault) Motors SFC got under way on Friday and continues on Saturday, with all eight round games down for decision.

Of the three SFC games this evening, Eadestown take top honours defeating Johnstownbridge  while  Athy looked in real trouble against Carbury when trailing 1-7 to 0-4 with Cathal McCarron shown a straight red in the opening half. However Athy got themselves back in it with a Kevin Feely goal and a second from Paudie Behan; Carbury scoring just one point in the second half.

But the big news is the win of Dessie Brennan's Eadestown, relegated to Division 2 this season, who had not less than eight point sto spare over the fancied Johnstownbridge.

Celbridge had a comfortable  win over Kilcock.

The following are the results for Friday clashes: