Ballymore edge Kilcullen by a point in crucial IFC 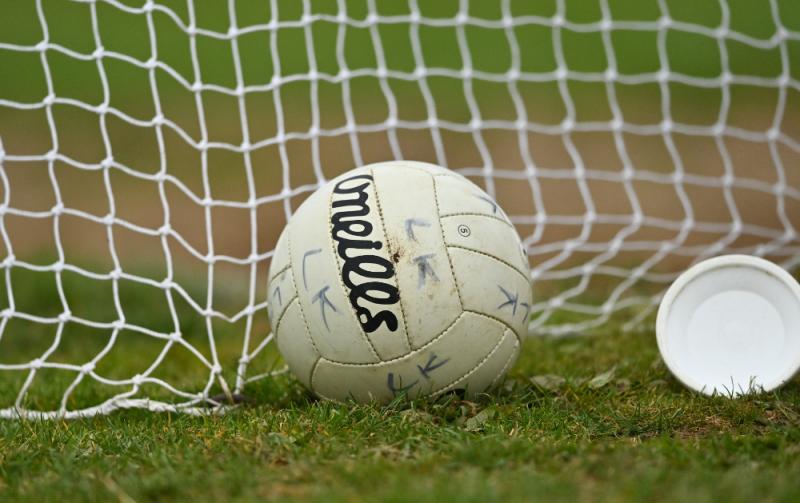 Ballymore edge Kilcullen by a point in crucial IFC

Ballymore came out on top in their crucial Intermediate Football Championship opener versus Kilcullen. An added time Shane Barrett free kick was the crucial one point difference between the teams who had been neck and neck for most of this contest.
There was no denying the fouls validity as the whistle was blown, although that fact rarely matters to a GAA sideline. The midfielder stepped up having seen a couple of his team-mates struggle with set pieces throughout this game but Barrett slotted it beautifully between the sticks as if there was not an ounce of pressure on him, let alone a huge game on the line.

Kilcullen trailed by three just after the break as Ballymore rattle off a couple of quick scores after the restart. But Kilcullen’s Thomas Hickey produced an emphatic response when he rifled a long shot into the top left-hand corner of the net. Goals don’t get much better than that.

Now level on points The Rags would have hoped to kick on following Hickey’s screamer.
However, Ballymore had other ideas as they went straight down the other end sending a long and high ball into the full-forward line.

The resulting goalbound effort produced a brilliant save from Kilcullen keeper Cormac Barker but the ball rebounded out to Simon Murphy who beat Barker with his shot but saw it blocked on the line by a retreating black and white shirt.
The ball finally fell to full-forward Eoin Kavanagh who collected the ball into his arms and smashed it home producing his side's second green flag of the evening. Instant response.

A point from Kavanagh to follow and another from teammate Simon Murphy saw their side lead Kilcullen by five at the halfway point of the second half. But a mixture of ill-discipline and excellent scores brought Kilcullen back in as they put five points on the board without reply. Three of which came from full-forward Jamie Buckley whose free-taking was brilliant throughout.

The Rags took the lead with four minutes to go as Ciaran O’Brien broke through on goal but blasted the ball above the crossbar, a goal chance missed but a white flag drawn nonetheless.

Another man who did not struggle on frees was Ballymore’s Caolan Murphy who’s left foot was very reliable from the chances he was given. It was Murphy’s effort that drew the sides level with two minutes to go.

Action on the pitch was competitive and physical throughout but referee Conor Daly was on top of everything and rarely missed any misdemeanours. A lesser performance and this one may have spilled over sooner. The tensions that had been bubbling under the surface did spill over at the final whistle as Ballymore claimed their one-point victory.

The loss puts Kilcullen under serious pressure as they now look to avoid a relegation play-off due to the serious quality elsewhere in this group. The Rags will now hope to turn over either Jimmy Hyland’s Ballyteague or their first round opponents St Kevin's to avoid such a fate. 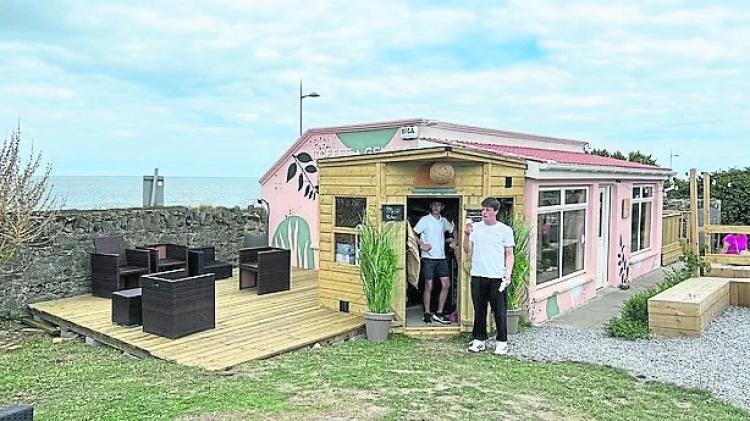