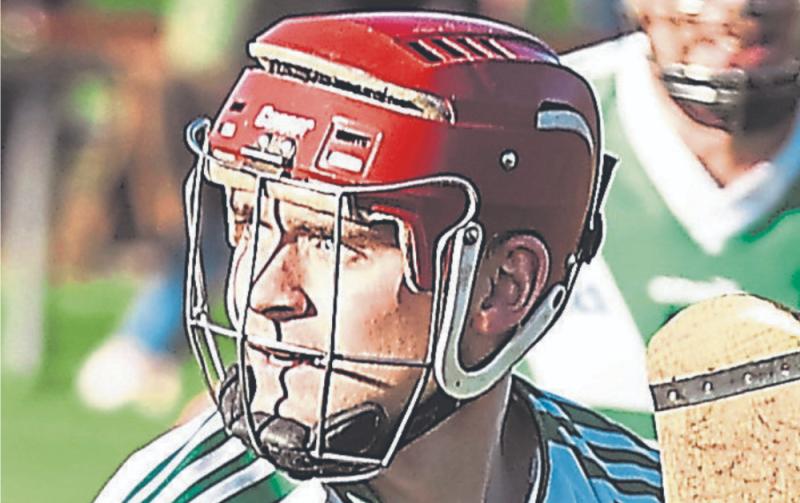 Moorefield and Celbridge met in Round three of the UPMC Senior B hurling championship and a really under strenght Celbridge were made pay the price as they suffered a heavy 25 point defeat.

Celbridge were not helped by the appearance of their senior team two hours later and with them been short regulars they had to call on members of the B team for back up.

When Celbridge forward Ultan Browne left the field injured after 21 minutes Celbridge had to play with 14 for over 40 minutes.
Hardly an ideal situation to have your two main teams playing so close to each other.
Moorefield didn't complain and they had moved into a 1-11 to 0-3 half time lead.

The accuracy from frees and play from Reece Gavin coupled with an excellent performance from wing forward Conn Kehoe was too much for Celbridge to handle.

Ronan Coakley did reply to two early Gavin frees but they went 26 minutes before their next score from a Oisin Lynam free.Coakley did ad a third right on 30 minutes but scores from Gavin, Aidan O 'Brien and Conn Kehoe plus a Graham Cregoe goal on 24 meant the game was over over as a contest as Ray Kelly brought the half to a close.

The second half saw Moorefield continue in the same form and their numerical advantage coupled with their greater hurling skill meant that Celbridge were in for a torrid closing 30 minutes.

Conn Kehoe caused plenty of damage throughout that half and his two long range points were only part of his involvement.His ability to run at the Celbridge defence earned him seven frees and Reece Gavin converted all seven.

David Daly pointed for Celbridge on 51 and when Fiachra Mooney pointed three minutes later their five point tally still left them 19 behind.

Late points from Graham Cregoe with two,Aidan O Brien with two and one each from Mark Sexton and Kehoe left Moorefield comfortable 2-24 to 0-5 winners.

Despite this good performance Moorefield will face a much stiffer task against Eire Og Corra Choill next time out.With two losses on the board Celbridge hopes of the knockout stages are now slim.