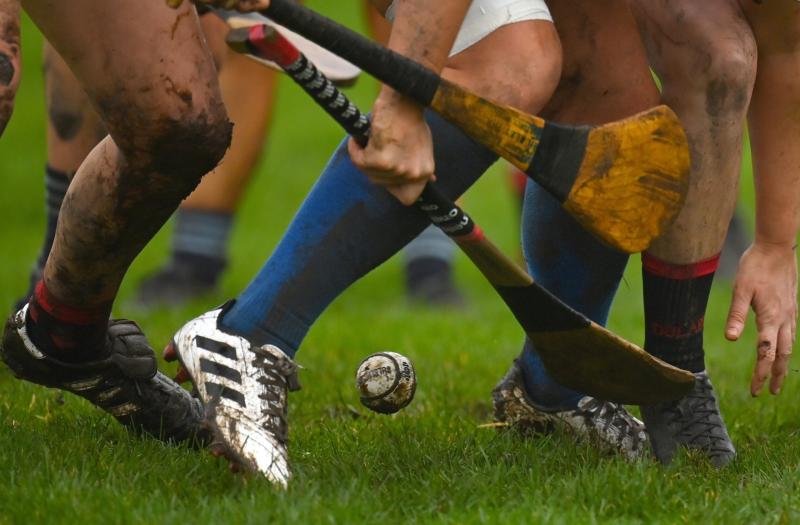 It's back to the 'small ball' game this weekend with the UPMC Senior Hurling Championship taking centre stage on Sunday with four games down for decision.

In group A (winners' group) there is a meeting of the two unbeaten sides at St Conleth's Park where champions Naas will take on newcomers Maynooth.

Both have played two and won two, Naas having won both with a bit in hand to say the very least, both recording wins over Coill Dubh and Clane.

Maynooth had three points to spare over Coill Dubh while they had just two point to spare over Clane.
So it does not take any rocket science to suggest that Naas will be fancied to make it three-from-three as their quest to retain their title takes on a bit of added momentum.

The second game in the group could possible be the best with Coill Dubh locking horns with Clane, a game fixed for Hawkfield at 2 pm and one in which Coill Dubh will be hoping to record their first win of this campaign. They should have enough to take the all-whites.

In Group B (Losers' Group) Celbridge, with three points, take on Leixlip who are on the bottom of the four team group, while Ardclough and Confey will clash in the second game on Sunday, this one in St Conleth's Park.
Confey looked in trouble when trailing Celbridge two weeks ago but finished strongly to gain a draw while Ardclough have five points to spare over Leixlip.

Could be a very close one but Ardclough might just have enough to shade it while Celbridge should prove too strong for Leixlip.

There are also games down for decision in the Senior B Hurling with Moorefield taking on Éire Ó Corrachoill; Sarsfields playing Celbridge and Kilcock taking on Naas.

The Minor Football League Division 1 final is also down for decision on Sunday with a 12.15 throw-in where Naas and Raheens will lock horns.

A lot of talk about both Naas and Raheens here and this could be one cracking encounter; the Minor League Division 3, 4 and 5 are also down for decision. See fixtures below for the full lost.