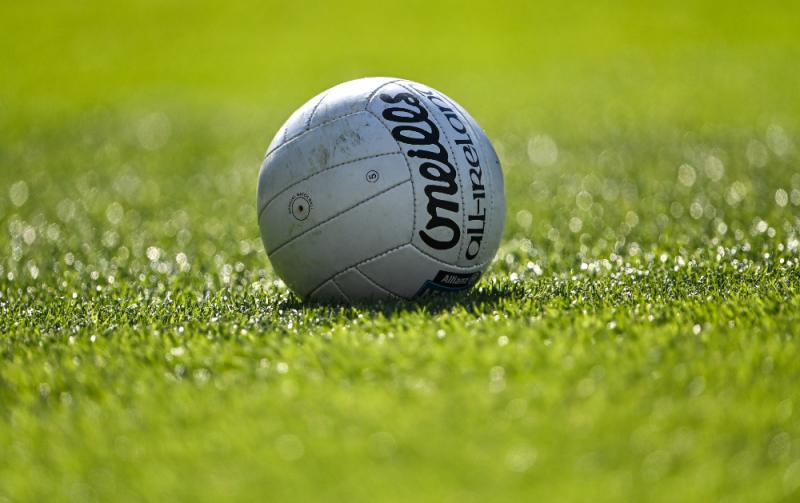 Kill emerged victorious in this Minor League Division 4 final but not before we were treated to an exciting 60 minutes of quality football, 20 minutes of extra time and a dramatic penalty shoot-out where Kill won 5-4.

Suncroft led at the interval 1-7 to 1-5, the goals from Liam Conway and Daithi McDaid.

Paddy Martin pointed two for Kill within sixty seconds of the restart to draw the sides level. Ryan Behan O'Shea and Kyle Kelly kept it at 1-8 each as we approached the closing 20 minutes. Liam Conway then struck for the Croft's second goal A long free fell kindly to Conway and his left foot did the rest.

Four Kill points in five minutes had them one up as we approached 55 minutes. Three Paddy Martin points and one from Kyle Kelly looked like the title would rest in Kill but at the death Ryan Behan O'Shea remained cool to pop over a 59th minute free. All square at 2-9 to 1-12.

Four quick points from Sean Quirke had Suncroft comfortable before Reece Donohue reduced the gap to three at half time in extra time. Paddy Martin for Kill hit a great goal on 73 minutes.

Liam Conway goaled straight from the kickout; Ryan Behan O'Shea put Suncroft two ahead but Kyle Kelly responded with two of his own and we were headed to the penalty shootout.
Darragh Sheridan was the Kill hero with the only save.