KILDARE WEATHER: Looking unsettled for the weekend with outbreaks of frost and rain 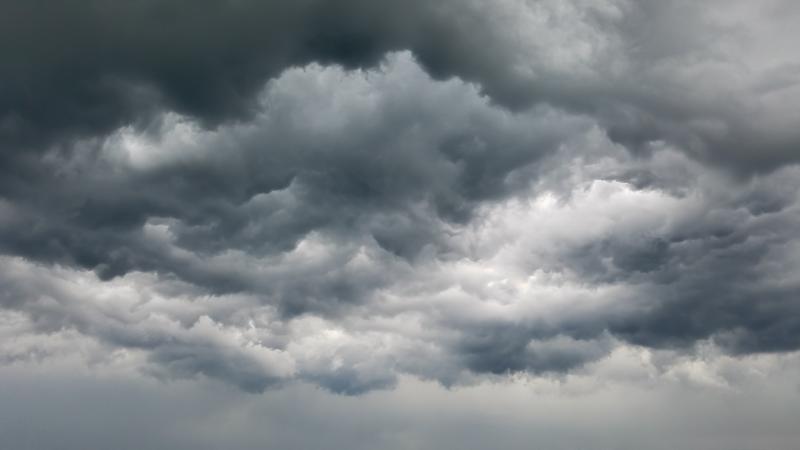 KILDARE WEATHER: Looking unsettled for the weekend outbreaks of frost and rain

Becoming mild and unsettled over the weekend with low temperatures and outbreaks of frost and rain in places.

Rather cold today with frost clearing to leave a mostly dry morning with sunshine. However, showers will develop during the afternoon and evening. Many of the showers will be wintry in nature with hail, sleet and some snow flurries.

Highest temperatures of 6 to 9 degrees but temperatures dropping to just 2 or 3 degrees in showers. Moderate to fresh north or northwest breezes, gusty around showers.

Showers will largely die out during the evening to leave it mostly dry overnight with long clear spells. Another cold night with frost and ice forming in places along with some fog patches. Minimum temperatures -3 to zero degrees in light northwest or variable winds.

Rather cold today with frost clearing to leave a day of sunshine & showers️
The showers will mainly affect northern counties this morning but will extend south across the country during the afternoon & evening
Many of the showers will be wintry in nature with hail & sleet pic.twitter.com/0qQ8xrhJlX

Any frost and fog patches will clear on Saturday morning to leave a predominantly dry day. There will be long sunny spells during the morning but cloud will build in places during the afternoon with a few light showers developing. Maximum temperatures of 7 to 10 degrees with light northwest or variable winds.

A chilly night on Saturday night with a touch of frost possible in the north and east as temperatures fall back to between 1 and 4 degrees. However, cloud is going to thicken during the night with patchy rain developing in the southwest. Patchy rain will then extend northeastwards later in the night clearing any frost as southeast winds freshen in southern counties.

Mostly cloudy on Sunday and becoming breezy with scattered outbreaks of rain and drizzle. More persistent rain will move in across southwestern counties at times. Top temperatures of 8 to 12 degrees in freshening southeast winds.

Rather windy on Sunday night with outbreaks of rain in the south and west. Lowest temperatures of 5 to 8 degrees in fresh to strong east or southeast winds.