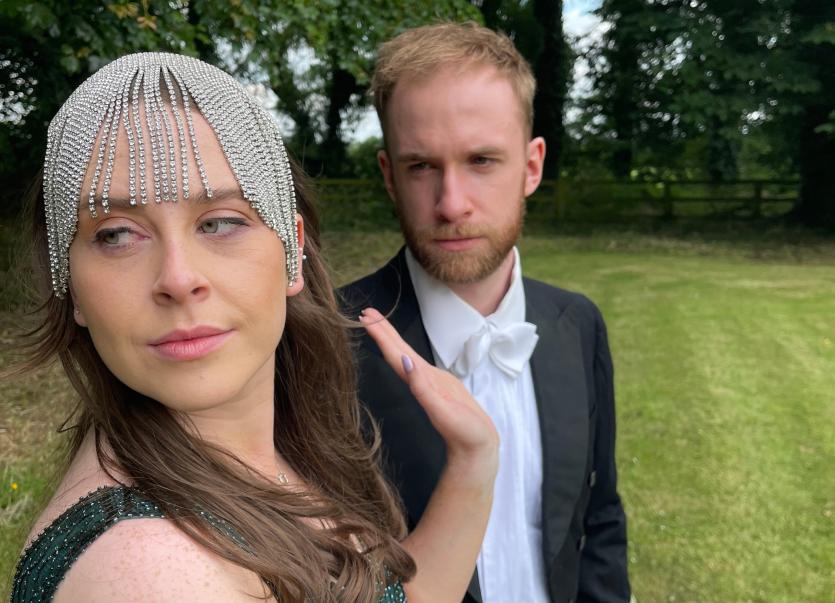 Much Ado About Nothing, Shakespeare’s comedy about misunderstandings and deception when it comes to love, will be staged next week by the Moat Club outdoors in the grounds of St David’s Church of Ireland, Naas.

The Moat Theatre and the Moat Club are grateful to Rev Philip Heak and his congregation, and to Tony Sourke who manages events there, for making the churchyard available for this production. It provides the perfect backdrop for the romp. Audience members will be grouped in socially distanced pods of four in the open air.

In this timeless Shakesperian tale, three noblemen return home from war, and their minds turn to love. In the case of Claudio, it is love at first sight, the object of his desire being Hero, the daughter of his host; however the evil Don John perverts the smooth course of true love by spreading rumours about Hero that sully her reputation and make it impossible for Claudio to marry her. The other match is not as obvious – Benedick and Beatrice bicker non-stop to great comic effect but those around them conspire to get the pair together.

To find out the fate of both couples, come along to St David’s between July 6 and 10. 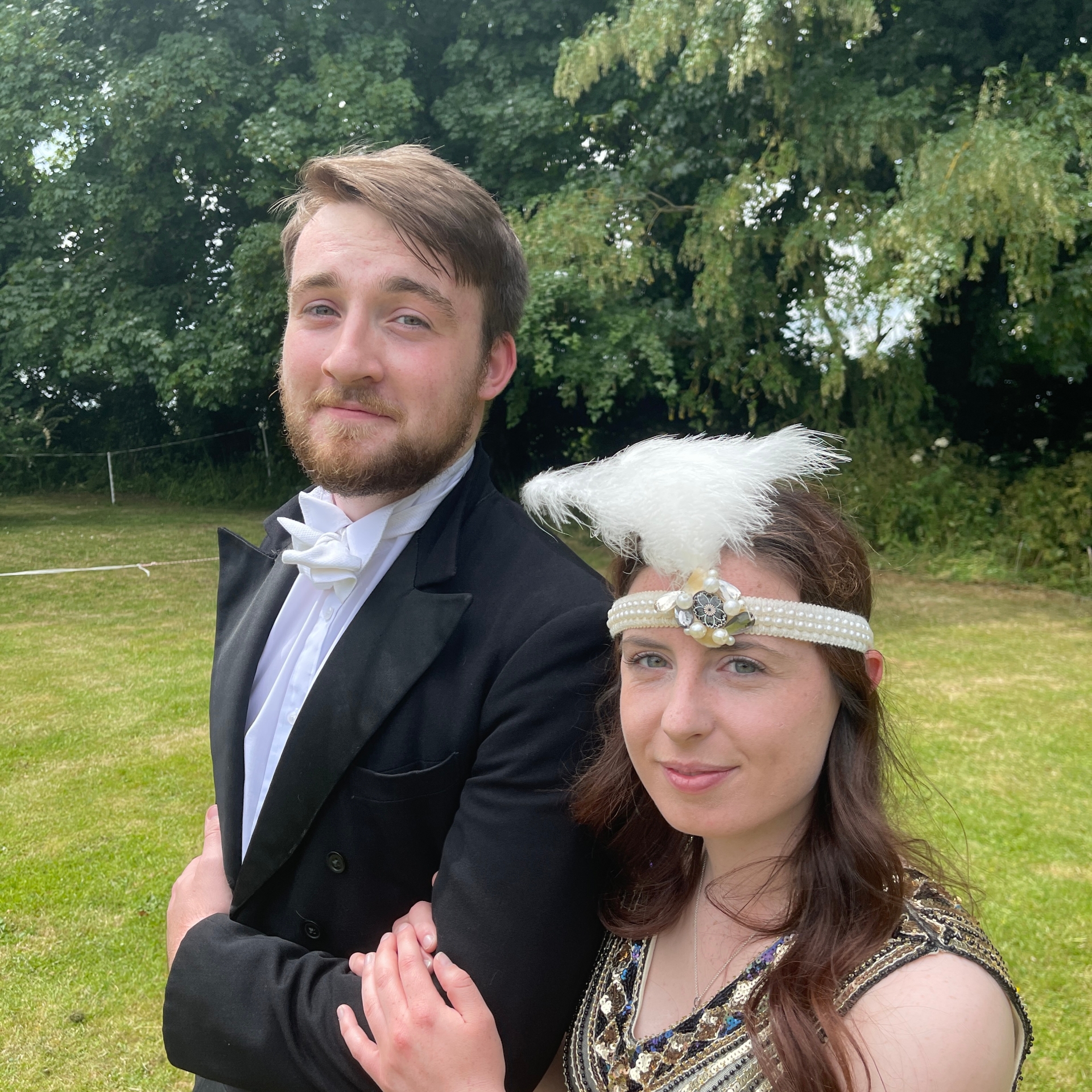 As for the era, it has been a time of great upheaval. The world has been rocked by a global pandemic. It is not 2021 but the 1920s. World War 1 and the Spanish flu had swept through Europe and in the aftermath it was time to have fun. Seeing the similarities to today, director of Much Ado About Nothing Lianne O’Shea decided to set the production in the ‘Roaring Twenties’ as they were known. Ms O’Shea is an accomplished director whose last production for the club was On Raftery’s Hill by Marina Carr.

The Moat Club is excited to be in a position to take to the stage again. Rehearsals for the production took place outdoors, following guidelines for sports teams. Much Ado About Nothing will be the first production of the multi award-winning amateur drama group since October last year when The Pride of Parnell Street by Sebastian Barry and This Lime Tree Bower by Conor McPherson had to be abandoned mid-run following the reintroduction of Covid-19 restrictions. It is planned to stage these productions in the autumn.

Booking for Much Ado About Nothing is essential and should be made via the Moat Theatre website www.moattheatre.com or the box office on 045 883030.