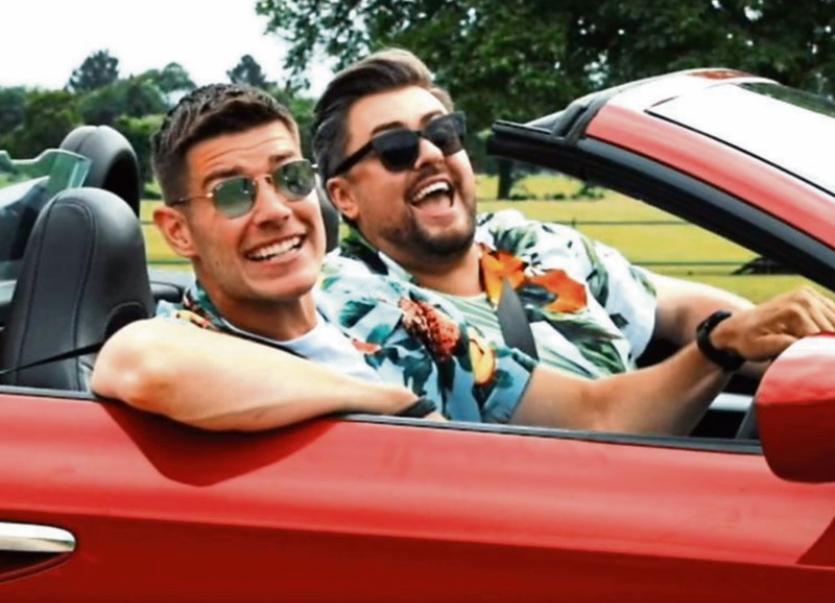 The outdoor event offers a safe, Covid-compliant drive-in show for all the family, and the tour begins with a three-night stint at Malahide Castle in Dublin on July 30 before also heading to Galway.

Integrating live music, dancers, audience participation and games, the show is the brainchild of panto producers Pat Egan and Stuart O’Connor, who put together the annual Christmas show at Dublin’s Olympia Theatre.

“I can’t wait for it,” said soap and pantomime star Andrews. “There’s something for everyone there.”

And what really makes it special for him is that he’ll get to perform in front of a live audience once again.

“It’s been almost two years since I’ve been able to do what I love the most which is to be live on stage in front of an audience,” he says.

“After years of Fair City and panto I can’t wait to add car park to the CV!”

“There’s nothing like getting out and about and enjoying a bit of craic with the family or friends in a safe and fun way, and Park N Party is just the ticket.

Tickets are on sale at: www.thelivedrivein.ie.