DEBUT: Kildare band inspired by The Black Keys and The White Stripes to release first-ever single this Friday 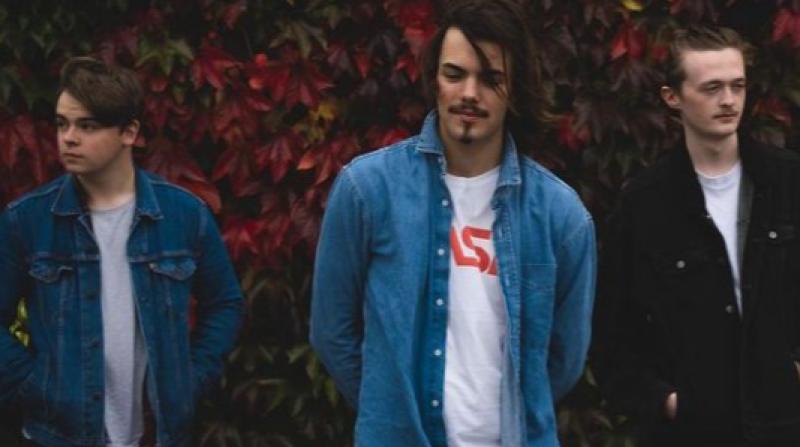 A musical group from Kildare inspired by garage and blues rock bands such as The Black Keys and The White Stripes will be releasing their first-ever single later this week.

The three piece band — made up of vocalist and guitarist James Murphy, bassist Cian Kiely and drummer Steve Lothian — will debut their song Red Pool this Friday, March 4.

Describing the song, the band said in a statement: "What if The White Stripes mantra was taken one step further? That is the question that drives the ethos of Serena, the up-and-coming power trio."

"Their songs place a heavy emphasis on minimalism and in doing so complete three things: one, keep the focus on having songs with great melodies; two, combine their influences spanning from modern pop to heavy grunge, and three, have no frills to get distracted by."

"The bluesey rocker takes a riff that would be very comfortable on a Black Keys cut and combines it with the classic Pixies 'loud-quiet-loud' dynamics to deliver a kick-in-the-face of a song," the trio added.

A Spotify pre-save for Red Pool can be viewed by clicking here, while the music video for the single will premiere on the band's official YouTube channel on March 4.

The trio will also be taking part in a Battle of the Bands event between DCU, Trinity College and BIMM on March 13, in support of the charity BeLonG To.

Tickets for the event can be found via Eventbrite.