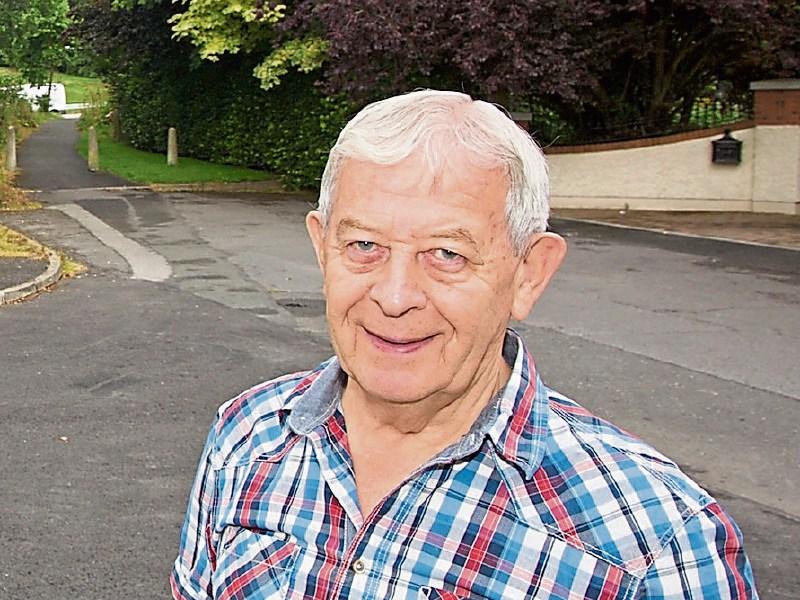 A councillor from Kildare has released an open invitation to the public for the Naas Community Bealtaine Festival 2022.

Independent Cllr Seamie Moore said: "The upcoming Bealtaine Festival on May 29 will be a game changer in our Naas Community, and we wish to invite our other town neighbours to come and share the enjoyment of that occasion with us.

"It will give all of us an opportunity to express a relief from over two years of pandemic tensions."

He said that Bealtaine has always been a 'positive month' in ancient Irish lore.

Cllr Moore continued: "We have lost many friends during the dark months of Covid; it is time to remember the happy memories they left us, and more recent success and achievements in Naas, like the winning of All-Ireland honours will be honoured during the Festival afternoon.

"It (Naas) is a town that is fast becoming known for its rising prominence in sporting achievements."

"The fast growth in the development of our town is also a remarkable success, now encompassing more than thirty nationalities in our schools, workplaces and sporting clubs.

'Ukrainians coming to our shores will be cared for with kindness, deep respect and dignity' Kildare TD tells Ukrainian legislators

"That will be celebrated in a fully representative and very colourful Community Parade.

"Finally, our community has good reason to show our appreciation to our Front Line workers who diligently served in our medical, public and support services during the pandemic: remarkable people in a remarkable town."

Cllr Moore said that the celebrations will traverse the closed-off Main street of Naas with exhibitions, vintage displays, food stalls, new and experienced musical talents, children’s fun, street comedy, Celine Byrne and John Forde at their entertainment best, and a parade of heroes.

He further said that the day will come to an end with a late evening free concert in Poplar Square, where local idols like Pogueology, Bunoscionn and Johnny Brady will close the event: "This broad invitation to all our Kildare friends and neighbours is our gesture of community harmony.

"Despite all the difficulties of the past few years, we have a lot to be thankful for in celebration.