POLL: Is it wrong to protest outside politicians' homes? 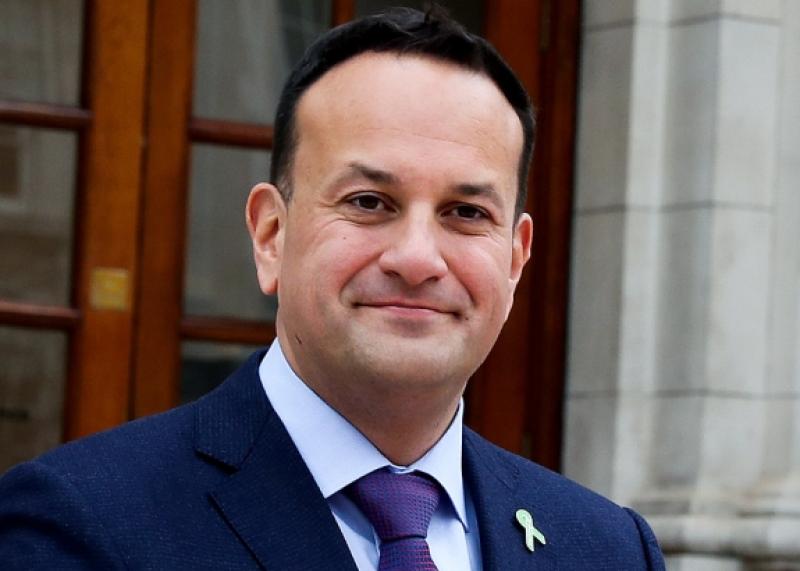 POLL: Is it wrong to protest outside politicians' homes?

Politicians across the country have condemned a protest held yesterday outside the home of Tánaiste Leo Varadkar.

According to The Irish Times, anti-vaccination protestors gathered for approximately an hour and Gardai attended the scene.

Outrage from politicians across social media has been immediate, largely due to alleged homophobic slurs used during the protest.

Multiple prominent TDs weighed in on the matter, with Sinn Féin leader, Mary Lou McDonald, stating, "The homophobic, bigoted intimidation witnessed at the home of Leo Varadkar today is outrageous and shameful. The perpetrators must be held to account."

What do you think? Is it wrong to protest outside politicians' homes? Have your say and vote in the poll above!