POLL: Do you think unvaccinated Irish people should be put under lockdown? 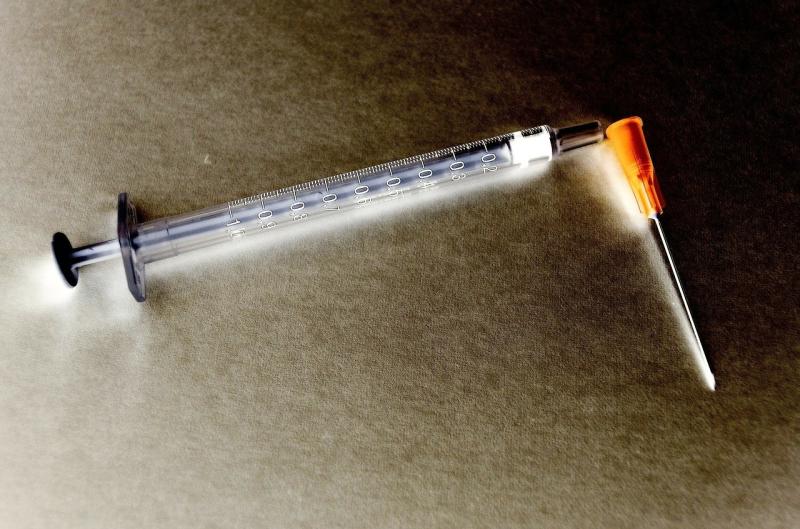 POLL: Do you think unvaccinated Irish people should be put under lockdown?

The Chancellor of Austria has announced a lockdown for citizens of the country who remain unvaccinated against Covid-19.

Alexander Schallenberg's move reportedly came into effect at midnight on Sunday after a rapid rise in case numbers nationwide.

The ban prohibits unvaccinated people over the age of 12 from leaving their homes except for essential purposes such as working or grocery shopping.

Almost 6 million people in the country are fully vaccinated, according to Our World in Data, out of a total of almost 9 million people. Over 30% of Austrians remain unvaccinated.

According to the Independent.ie, Taoiseach Micheál Martin does not see a lockdown being brought in for unvaccinated people.

Speaking in Navan yesterday afternoon (November 15th), he said, "I don’t anticipate we’ll be going down that route, we’ve got 93%/94% vaccinated. They’re in a different situation, I think they’re 64%/65% vaccinated, which means that they’ve a big issue with a significant number of people which remain unvaccinated."

Do you think unvaccinated Irish people should be put under lockdown? Vote in our poll now!