POLL: Will you buy concert tickets to see Garth Brooks in Croke Park? 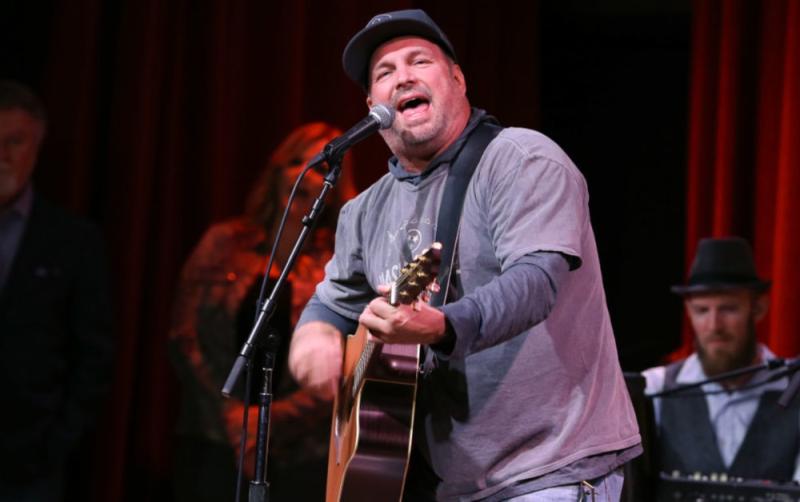 The long-awaited return of Garth Brooks to Croke Park is happening next September, and tickets go on sale tomorrow morning at 8am.

After his five-night run was cancelled back in 2014, Irish fans' hopes of seeing the American country star were dashed.

It is his only European show on his stadium tour next year and it is expected to sell out quickly.

Will you buy concert tickets to see Garth Brooks perform in Croke Park?