A talented young singer is set to raise funds for the Dublin Simon Community with the release of her new original song ‘After Life’ today, Friday 4 October on several music platforms.

Amy Rowlett, 21, is living in Old Leighlin in Carlow and she previously attended the Holy Family Secondary School in Newbridge. Last year Amy made her television debut when she reached the blind audition stage of the Voice UK last year and performed for Olly Murs, Sir Tom Jones, Jennifer Hudson and Will.I.am. 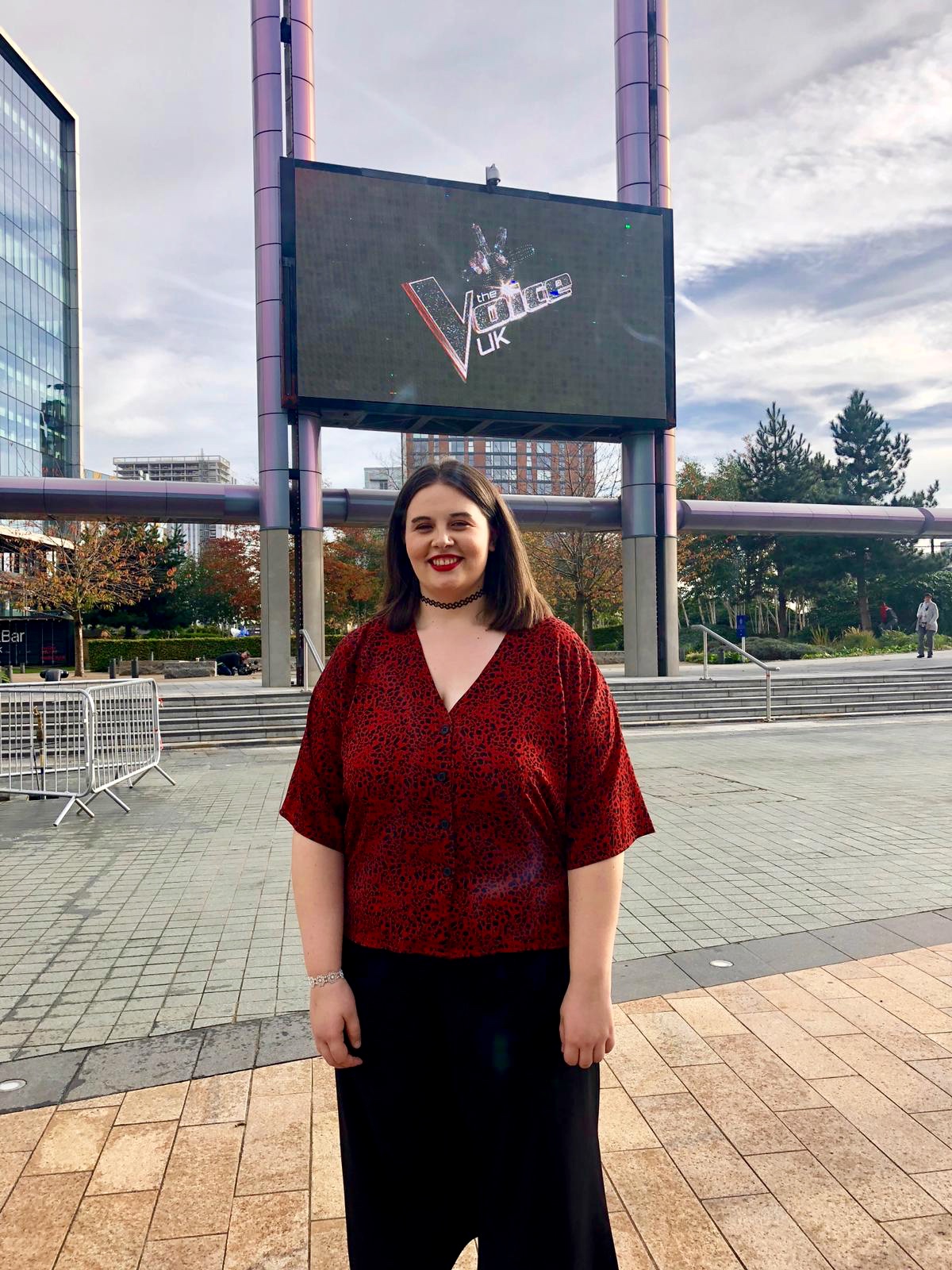 Amy is currently a 4th year music student at BIMM in Dublin, and she is hoping that her touching song about homelessness will raise people’s awareness of the difficulties facing those who are homeless.

She told KildareNow this week: “My original song ‘After Life’ is about homelessness, which is very close to my heart. It comes out on social media platforms including Amazon, iTunes and Spotify with 100% of royalties going to the amazing charity, The Dublin Simon Community, with their backing.”

Dublin Simon Community provide services to over 6,200 people and families each year across Dublin, Kildare, Wicklow, Meath, Louth, Cavan and Monaghan who are homeless or at risk of homelessness.

The charity was set up in 1969 by a group of students from Trinity College and UCD who began by providing much-needed soup and sandwiches to people who were sleeping rough in Dublin city centre.

In addition to the Soup Run which still goes out 365 nights of the year, Dublin Simon Community provide many services which aim to help those who are sleeping rough on the streets, people who are in their own accommodation but at risk of homelessness and those who are at any of the stages in between.

“Any support would be much appreciated,” said Amy.

'After Life' is out now on iTunes, Amazon and Spotify and also be sure to check out www.amyrowlettmusic.com and talented singer  Amy is most definitely one to watch in the near future!