Peaky Blinders creator confirms feature film is in the pipeline 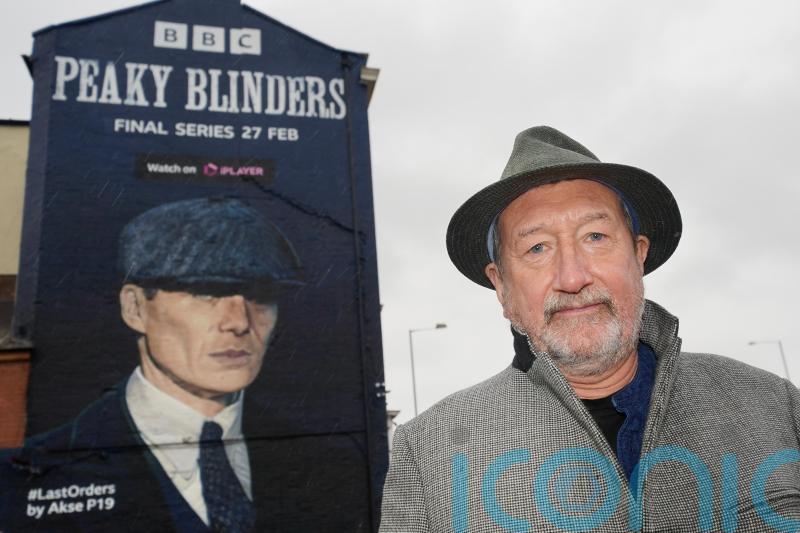 Steven Knight, the creator of the popular drama Peaky Blinders, has confirmed there will be a spin-off film featuring familiar faces and new cast members.

Steven Knight, the creator of the popular drama Peaky Blinders, has confirmed there will be a spin-off film featuring familiar faces and new cast members.

The Bafta-nominated show, which follows Birmingham crime gang The Peaky Blinders during the aftermath of the First World War, ran for six series from 2013 to 2022.

The 62-year-old screenwriter and director, who also wrote Dirty Pretty Things and more recently Spencer, starring Kristen Stewart as Princess Diana, confirmed there will be a Peaky Blinders feature film while speaking on Heart Breakfast on Thursday.

“I can tell you that there’s going to be a film, a feature film,” he told hosts Jamie Theakston and Zoe Hardman.

When asked by Theakston, 51, if the film was definitely confirmed, Birmingham-born Knight replied: “Yep, by me, right now.”

He continued: “I’m writing it right now. I mean, I’m nearly done writing it, and we’re going to shoot it… I’m setting up some film and television studios in Digbeth in Birmingham.”

The original series, which was first broadcast on BBC Two before moving to BBC One following its success, was filmed in Birmingham, as well as in areas of Bradford, Dudley, Leeds and Liverpool.

It was loosely based on a real street gang, of the same name, which was active in Birmingham from the 1880s to the 1910s.

When asked about the casting of the upcoming film, Knight revealed there will be some familiar faces returning “and some new faces that will hopefully be quite surprising”.

Cillian Murphy played the infamous Tommy Shelby – the head of the Peaky Blinders – while other Shelby family members and senior members of the gang included Paul Anderson as Arthur Shelby, Sophie Rundle as Ada Shelby and Joe Cole as John Shelby.

Helen McCrory starred as the family’s no-nonsense matriarch Elizabeth “Polly” Gray, up until her death from breast cancer in April 2021 at the age of 52. 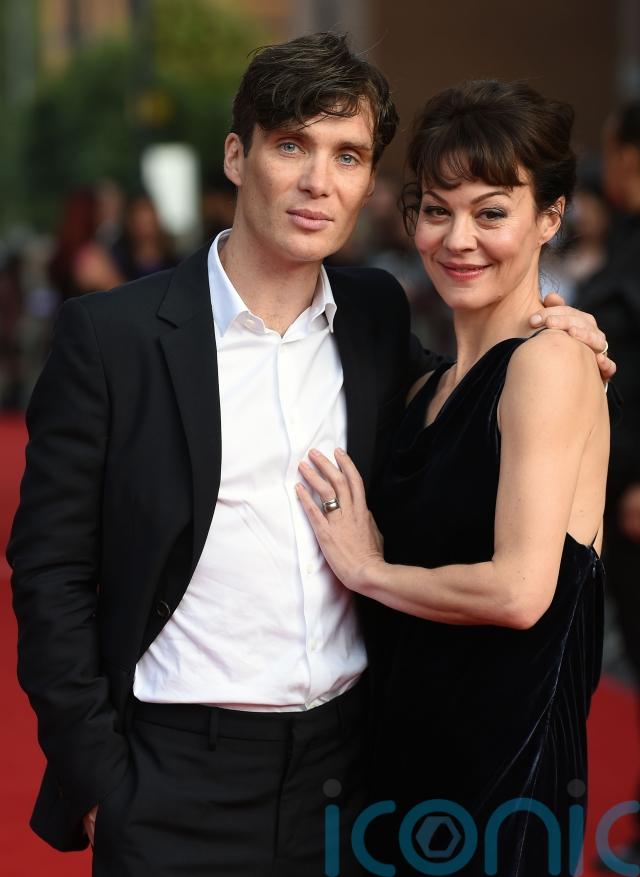 Knight also shared the expected timeline for the film, telling the radio show: “I’m hoping that we’ll be shooting in… within 18 months.

“And then obviously we put it together. I mean it will depend on the distributors and things when it goes out.

“But I’m just really looking forward to having a Peaky event where people can watch it communally.

“I mean, the social media community is so strong and people talk to each other. But to actually be together physically will be really interesting.”

Knight was made a CBE in the 2020 New Year Honours for his services to drama, entertainment and the community in Birmingham.