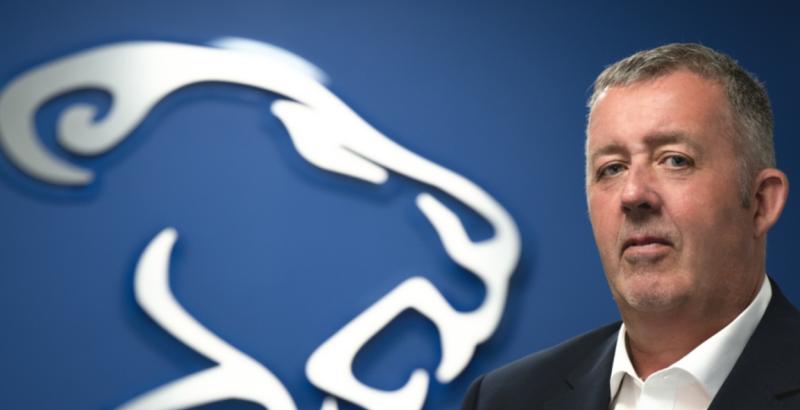 A car dealership in Kildare has said it was saved from "a catastrophic event" thanks to the actions of one security officer on its premises two weeks ago.

The dealership definitely got value for its security budget: MP confirmed that the officer (whose identity cannot be disclosed for operational reasons) on duty that fateful night was monitoring the CCTV for the premises.

He wasn’t satisfied that all was well, which prompted him to personally investigate the area.

Shortly after, the employee stumbled upon a fire on the site, and called emergency fire services, who managed to contain the blaze.

Nicky Conlan, Head of Business at Conlan’s, commended the MP worker for his quick-thinking: "There is no doubt that the quick witted action by the MP Control Room Operator saved our company from a catastrophic event."

"If the blaze had taken hold there is no question whatsoever that the damage would have been significant enough to cause us to cease trading for an extended period of time and would have been looking at a rebuild."

Conlan continued: "The sharpness of the security officer was absolutely crucial in preventing a potentially disastrous event for us.

"It is heartening and encouraging to know that there are people who have pride in their jobs and take their responsibilities seriously, there are a true example of all that is good about people and are a credit to their employers.

"I would like to both commend and thank this amazing MP team for their unstinting and diligent service to our company, they are definitely a company who provide security in the true sense of the word," he concluded.

Managing Director of MP, Sean Hall, said that the training MP's security staff undertake, "coupled with huge investments in technology," were crucial in securing a good outcome for Conlan’s.

"The MP Control Room is one of the most sophisticated and high tech in the country, and so human skill and observation combined with technology secured a good outcome for our client," he explained.

"We are very proud of the hard working staff we employ at MP... it is their sharpness and skill, coupled with a decent work ethic, that ensures our clients are given the absolute best service they want and deserve.

"I am so personally proud of this Officer, he had an inkling that not all was right at the premises and pro actively investigated it."

"Going beyond the call of duty is what we do at MP and this Officer certainly did that," Hall added.