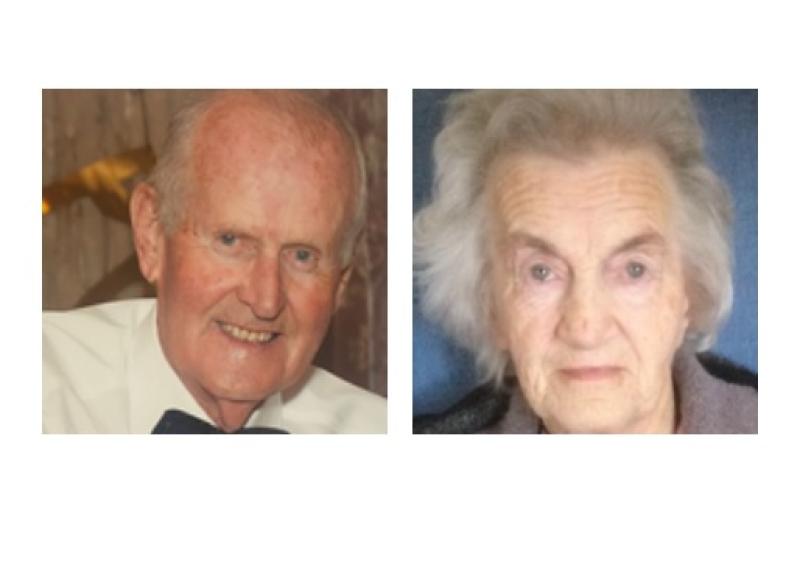 Reposing at Reilly's Funeral Home, Woods House, Clane on Friday from 4pm to 7pm. Removal on Saturday morning at 9.45am to arrive at Clane Parish Church for 10am Funeral Mass, followed by burial in Mainham Cemetery.

The funeral mass can be viewed live on Saturday morning by clicking on the following link :

Reposing at his home on Saturday from 3pm to 6pm. House Private at all other times please. Removal on Sunday to arrive at the Church of St. Patrick & St. Brigid, Clane for 11.30am Funeral Mass, followed by burial in Bodenstown Cemetery.

The funeral mass can be viewed on Sunday at 11.30am by clicking on the following link: https://www.claneparish.com/webcam/

Our heartfelt thanks to all those who cared for Dad and supported the family throughout his brave fight. Family flowers only please, donations, if desired, to Friends of St Brigid’s Hospice, The Curragh by clicking on the following link :

The death has occurred of John O'Neill, Lucan, Dublin / Celbridge. Mr O'Neill passed away on March 1 (suddenly but peacefully) in the loving care of the staff at Cherry Ward, Connolly Hospital, Blanchardstown. Predeceased by his brother Harry and his parents Rosanna and Henry. Sadly missed by his loving cousin Jimmy Healy, relatives, neighbours and friends.

Reposing at Cunningham’s Funeral Home, Celbridge, on Friday evening (March 4) between 6pm and 7pm. Removal on Saturday morning (March 5) to St. Patrick’s Church, Esker arriving for Requiem Mass at 10am followed by burial in Donacomper Cemetery, Celbridge. John’s funeral Mass may be viewed online (live only) by following this LINK on Saturday morning at 10.00am.

Messages of sympathy and condolences for the family may be left at www.cunninghamsfunerals.com.