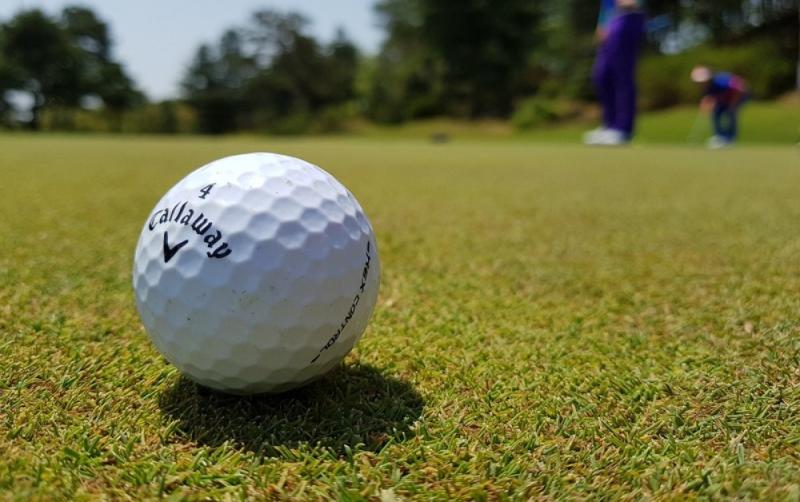 Jack Nicklaus has revealed that he was offered in excess of $100m by the organisers of the LIV Golf Invitational Series to be the face of the breakaway Saudi-backed tour.

One of the greatest golfers to ever play the game, Jack Nicklaus, has revealed that he was offered in excess of $100m by the organisers of the LIV Golf Invitational Series to be the face of the breakaway Saudi-backed tour.

The 18-time major winner said in a story with Fire Pit Collective that the series tried to tempt the golf legend to the new tour with a sensational offer but Nicklaus 'turned it down' to 'stay with the PGA Tour'.

Nicklaus said: "I was offered something in excess of $100m by the Saudis, to do the job probably similar to the one Greg is doing.

"I turned it down. Once verbally, once in writing.

Greg Norman has been serving as the face of the LIV Golf Invitational, which will hold its inaugural event from June 9-11. 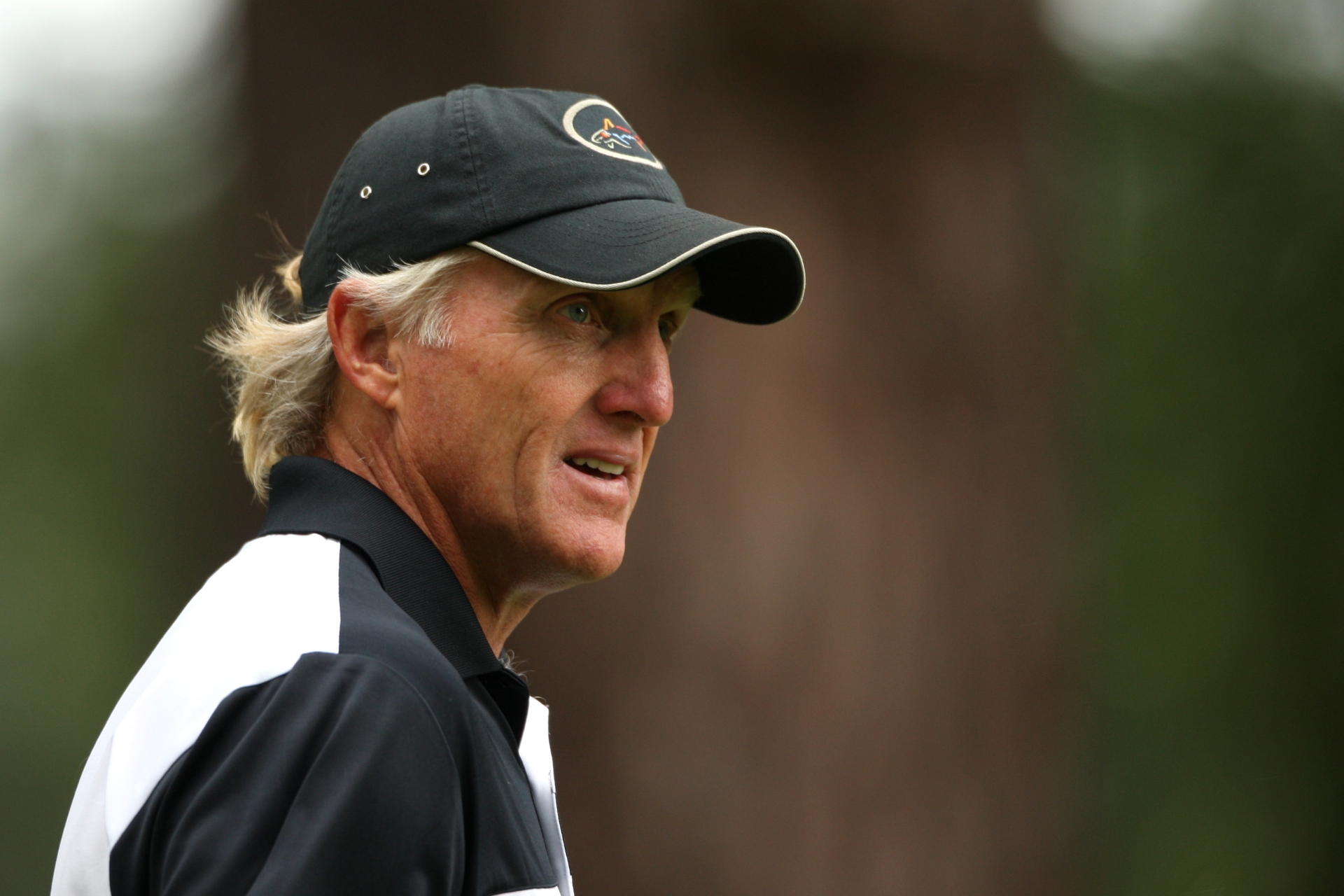