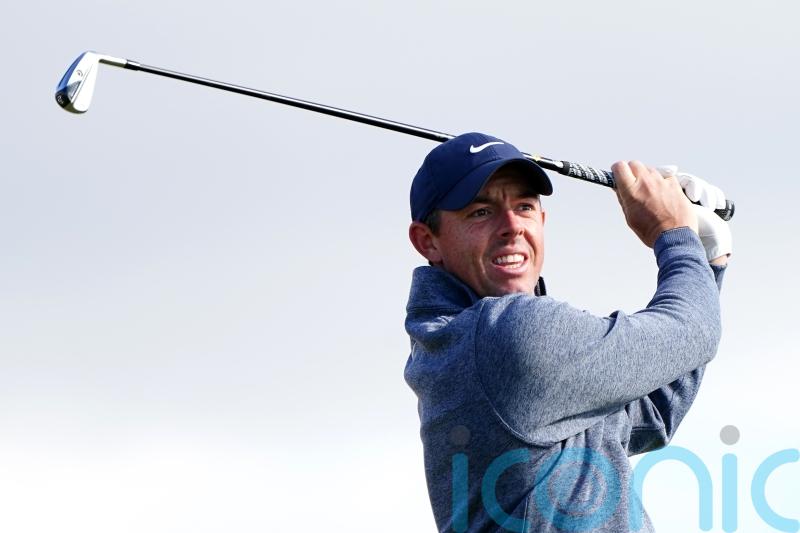 Rory McIlroy will draw on his success off the course as he bids to win an unprecedented third FedEx Cup title and 18million US dollar (£15.2million) first prize in the Tour Championship.

Rory McIlroy will draw on his success off the course as he bids to win an unprecedented third FedEx Cup title and 18million US dollar (£15.2million) first prize in the Tour Championship.

McIlroy and Tiger Woods, who are the only two-time winners of the event, have been instrumental in introducing the significant changes announced by the PGA Tour on Wednesday in response to the threat posed by LIV Golf.

But McIlroy must now turn his attention to on-course matters as he bids to overturn a significant handicap under the controversial system used for the season-finale at East Lake.

Starting in 2019, the player with the most FedEx Cup points starts the Tour Championship on 10 under par, in this case world number one and Masters champion Scottie Scheffler.

As the second-highest points earner defending champion Patrick Cantlay begins on eight under and so on, on a sliding scale down to the players in 26th to 30th who start on level par.

McIlroy begins the week on four under alongside Open champion Cameron Smith, Tony Finau, Sepp Straka and Sungjae Im, but can draw on memories of starting five shots back in 2019 and still emerging victorious.

“It’s always great to make it to East Lake at the end of the year. It means you’ve had a very solid season,” McIlroy said.

“I’ve had a lot of success at East Lake over the years. This is my ninth time and I’ve won a couple of them. I’ve had chances the majority of the times I’ve been here to win the FedEx Cup. 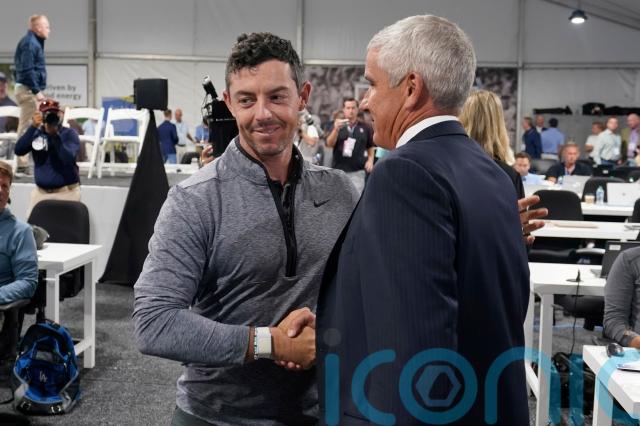 “Great to have another opportunity to try to do something that no one has ever done before in the short history of what the FedEx Cup is.

“I felt like I got my golf game together a little bit better in Wilmington last week and played OK. I need to make a few more putts this week to have a chance.

“Just want to give it another solid week and try to finish the PGA Tour season on a high before I have a whopping five days off before I go over to Europe and start playing over there.”

Asked if his emergence as a key figure in the future of the PGA Tour was a positive or a negative, McIlroy added: “It’s energising when you can get stuff done.

“When you’re working on stuff for a while and nothing really comes to fruition, yeah, then it starts to become heavy. But when you see progress and you break down a couple of barriers, that’s energising.”