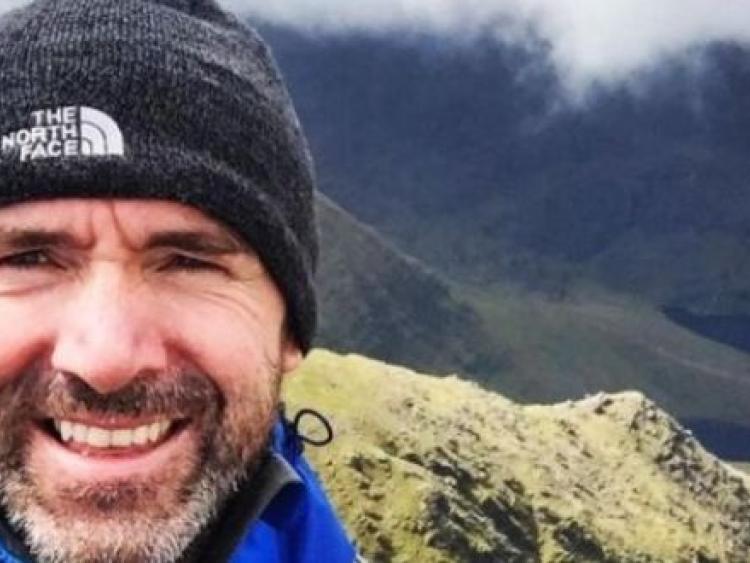 A search is continuing for a Trinity College Professor reported missing while attempting to descend from the summit of Mount Everest on Thursday morning.

Mr Lawless set out on the expedition with his climbing partner Jenny Shirley Copeland in a bid to raise funds for Barretstown Children’s Charity, which supports seriously ill children and their families.

In a statement, Barretstown CEO Dee Ahearn said: “This is a dreadfully upsetting and uncertain time for Seamus and his family."

"Our thoughts, and indeed the thoughts of the entire Barretstown community, are with Seamus, his family and friends.”

The 39-year-old was part of an eight–member expedition and was one of three Irish climbers to reach the summit.

It is believed he slipped on the balcony area of the mountain this afternoon while attempting to descend to Camp Four below the peak.

The area lies over 8,400 feet above sea level. The other climbers are reportedly safe at the camp which is situated at 7,900 feet.

The expedition was led by renowned County Down climber Noel Hanna who has reached the summit of the mountain eight times before.

In a statement, Trinity College said: “Seamus and his family are in our thoughts during this extremely distressing time.”

“This morning his family, friends and colleagues shared his joy on reaching the peak of Mount Everest.

“We hope that Seamus is found safely as soon as possible and until then we will be offering any support we can to his family.”

In an interview with the ADAPT Centre at Trinity College earlier this year, Mr Lawless said he had spent four years preparing for the climb – adding that he dreamed of reaching the peak since he was a child.

He flew to Nepal last month to acclimatise to the high altitudes.

He is an Assistant Professor in Artificial Intelligence at Trinity’s School of Computer Science and Statistics.