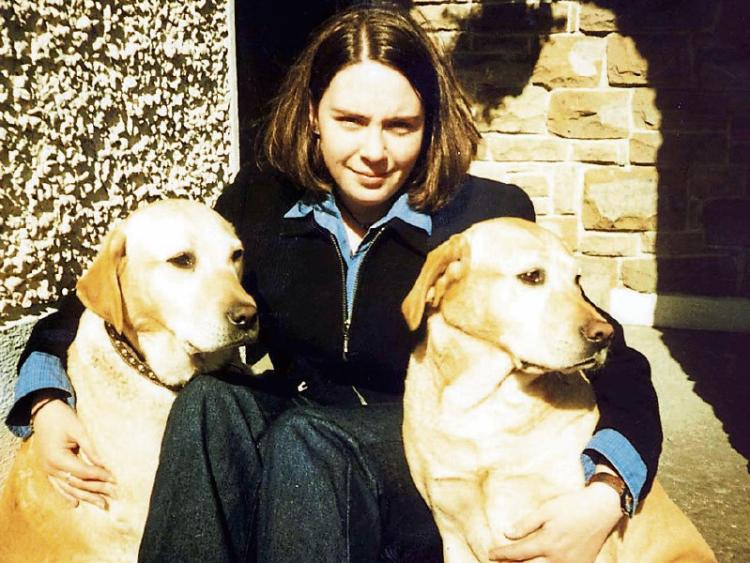 The father of a Newbridge teenager whose disappearance is being treated as a murder investigation says that Larry Murphy is not the only suspect.

Deirdre Jacob, was last seen  at the gateway of her home at Roseberry, Newbridge, on July 28, 1998.

Since the missing person investigation was upgraded to a murder investigation in August, 2018, gardaí have been unable to question any suspects, including Larry Murphy, due to lack of information.

However, Mr Jacob is positive that the investigation is 'inching forward'.

Mr Jacob said: “Each area of investigation has gaps in it, and until those gaps are filled,  it is difficult to make progress.We don't know if Deirdre is dead, it would be very uncharacteristic of her not to contact us, she was very orderly in her moves, she  made them all known to us, we always knew everything about her coming and going.”

It was just an 'ordinary' day for a family when Deirdre disappeared, says Michael Jacob, a day that would become extraordinary and still reaps no answers 21 years on.

He said: “Her sister was with other friends on the day. It was a normal day in the life of a family,  what hundreds of thousands of families are doing over summer time, we were working in Kildare, a very normal day, something happened around 3pm, we have not seen or heard of anything of Deirdre since then.”

He is confident that adequate searches for Deirdre have been carried out close to where she disappeared from her family home.

Mr Jacob said: “That area was completely combed at the time, in the  weeks and months, after Deirdre's disappearance, the experience of gardaí will tell them.I have no hesitation in saying that the area where Deirdre went missing was thoroughly checked,  it is recognised by the review team that it was one of the most thorough searches.”

On Tuesday 28 July 1998, she left her home at about noon and walked into Newbridge to visit her grandmother. At about 2.10pm, she went to AIB Bank in Newbridge and then to the Post Office and returned back to her grandmother before setting out on the walk back home. It takes about 25minutes to walk to her house from Newbridge. She was last seen at approximately 3.30pm at the gateway to her house. She did not make it to the doorway of her house and there have been no sightings of her since this.