Low turnout so far at polling stations across Kildare 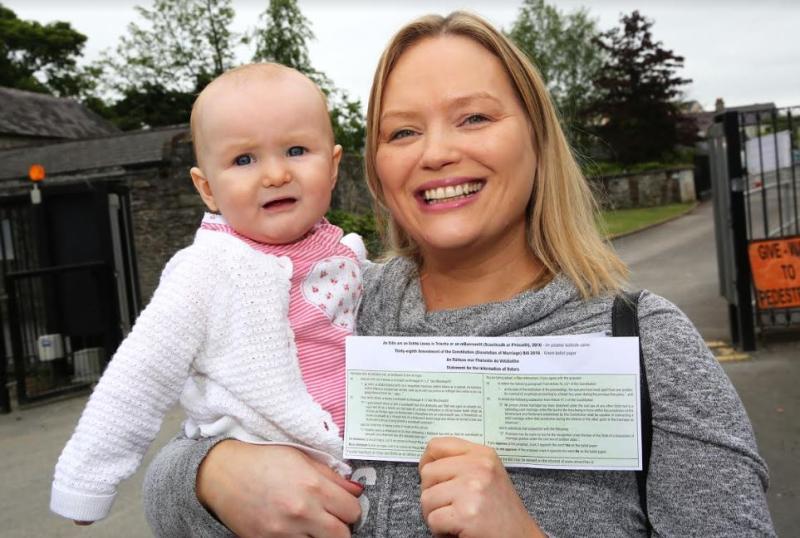 Voting has been slow across Kildare in th eLocal Government and European Parliament elections - but is certain to increase at lunchtime and at tea-time and right up to the 10pm closing time.

Turnout is still in low single digits despite polling booths being open since 7am.

Fianna Fáil is the dominant party in the outgoing county council as we head into the election.

With 12 seats, it is equalled only by the independent block in the chamber, although obviously, is a much more unified political entity.

Fine Gael has eight, Labour has five and Sinn Fein has three.

The outgoing council has seen numerous changes, with four councillors leaving, two passing away and four changing affiliation.
This election sees several parties that are currently not represented in the chamber putting forward strong candidates.

These including the Green Party, Social Democrats, Renua and Aontú. There are currently 11 women on Kildare County Council and 28 of the 90 candidates, 31%, are women.

Kildare is in an enormous constituency which essentially takes up the top half of the country, not including Northern Ireland or Dublin.

Otherwise, from Malin Head to Monasterevin, we are part of the Midlands-North West constituency, which returns four MEPs.

Although there is a view expressed by some that Kildare doesn’t really belong to this huge, largely rural constituency, as the county with by far the greatest population it is well placed to have a significant say in who is returned to Brussels.
At 230,000 people, Kildare has more voters than several of the smaller counties combined, a reality not lost on many of the candidates who visited it regularly.
The four current incumbents are Matt Carthy (Sinn Féin), Luke ‘Ming’ Flanagan (Independent), Marian Harkin (Independent) and Mairead McGuinness (Fine Gael).