Celina Barrett. Chief Fire Officer, Co Kildare said: "We have not dealt with an aircrash in a long time in Co Kildare." 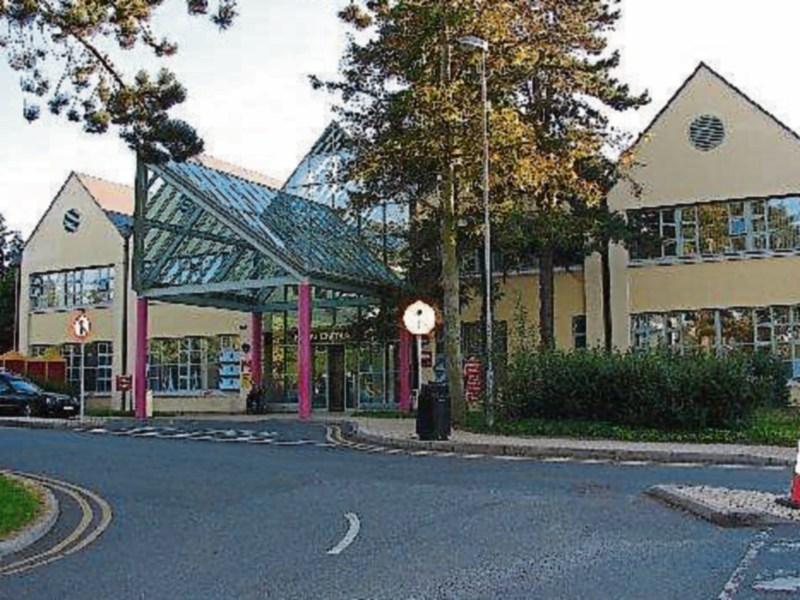 A Co Kildare community is united in grief with a Dublin community this morning following the deaths of two men in a light aircrash yesterday evening.

Following reports of two men missing missing yesterday evening, a search was carried out by Gardaí and with the assistance of  the Irish Coast Guard helicopter rescue 116, and the aircraft was located this morning at 4.30am in Belan, Moone.

The deceased man are believed to be from Co Kildare and Co Dublin respectively.

Two fire brigades from Co Kildare were deployed to the scene and arrived at approximately 4.40am.

Two men, one 70- year-old and the other in his mid 50s  were fatally injured in the crash and their bodies have been removed to the mortuary in Naas General Hospital.

The Air Accident Investigation unit are currently at scene and the Irish Aviation Authority have been notified and are monitoring the situation.

Celina Barrett, Chief Fire Officer, Co Kildare told KildareNow: "We have not dealt with an air crash in a long time in Co Kildare."

Superintendent Walker told KFM Radio that a concerned member of the public reported the missing plane at around 7.30pm last night.

He said the BRM Aero Bristell NGS aircraft had taken off from Kilrush Airfield between Athy and Narraghmore.

"We commenced a search and we also engaged the services then of the search and rescue helicopter and this morning, just before dawn, the members of the flight crew located the scene of the crash and the aircraft in question," he said.

The Superintendent said a postmortem will likely be carried out either today or tomorrow morning.