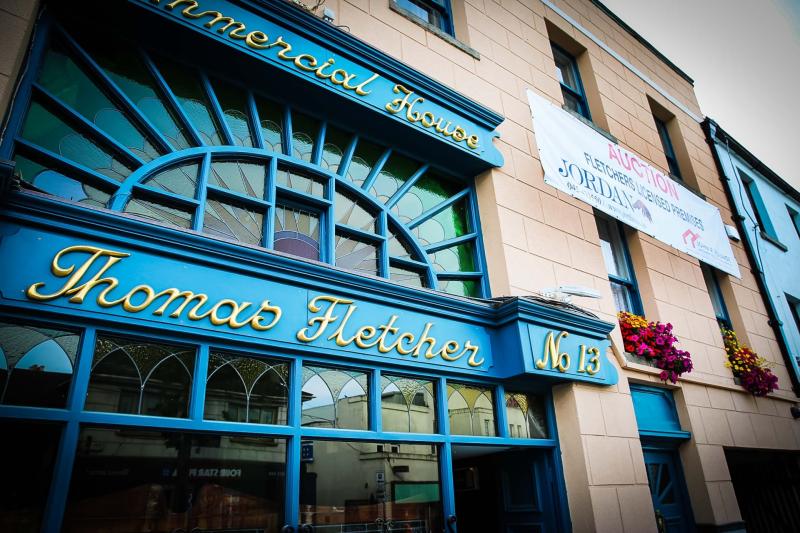 Naas pub Fletcher's has sold for €1.14 million at a public auction in Lawlor's Hotel this afternoon.

The pub, which was placed on the market at the start of June through Paddy Jordan, fetched well in excess of its guide price of €600,000.

An estimated 120 people turned out for the public auction which started at 3pm this afternoon - but just two serious bidders emerged to make offers on the property.

The new buyers are well-known local businesspeople Vincent O'Leary and Camilla Grey, who are behind the Lemongrass restaurants in Naas and Citywest. They were not at the auction but were represented by Alan Redmond of Redmond Auctioneers in Rathcoole.

The other bidder, who was also represented at the auction, did not identify themselves.

Long-time landlord Tommy Fletcher, whose retirement marks the end of an era in Naas, was present at the auction and said that he was happy with the price fetched.

Thomas Fletchers was purchased by the current owners' father in 1931, and was for many years a grocery and a pub. It reached legendary status through the tale of how Ronnie Wood of the Rolling Stones, in middle of an impromptu jam session in the pub several years ago, was told to stop playing.

Several Naas traders held a surprise party for Tommy Fletcher in the pub last night, in advance of the sale. 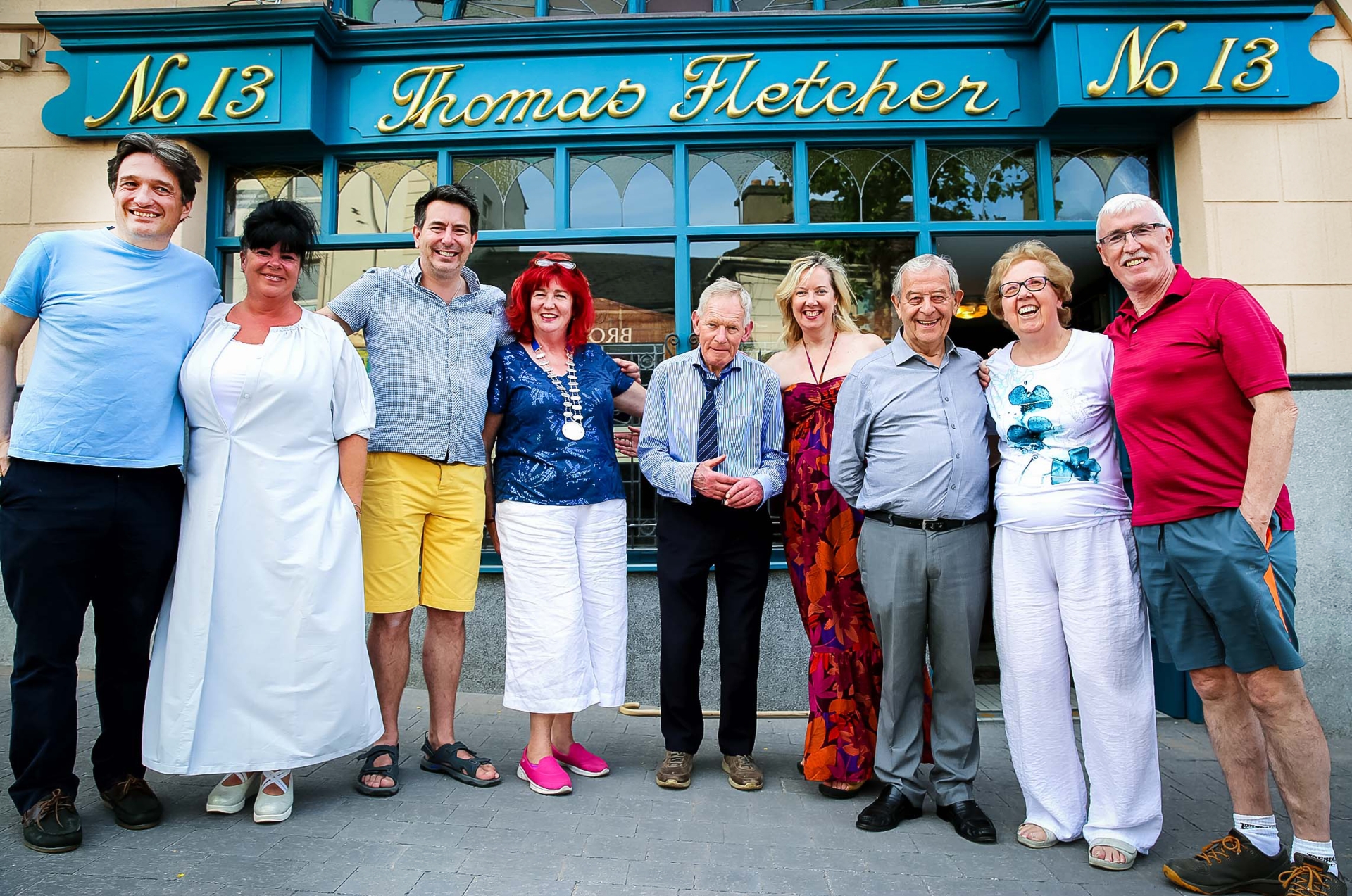